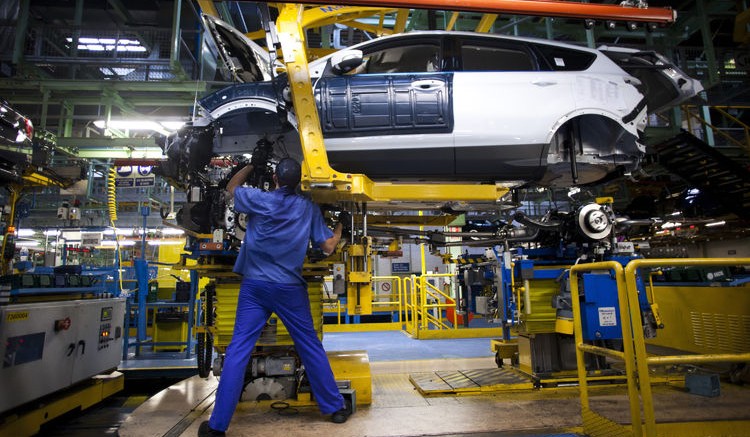 Euro-Area consumer prices fell the most in a year in the month of February, adding to deflation concerns on the European Central Bank to expand stimulus in its next meeting in March.

Inflation rate plunged to minus 0.2 percent from 0.3 percent recorded last month, according to the data released Monday. Core inflation down to 0.7 percent from 1 percent in January.

The continuous fall in inflation may prompt ECB policy makers to review their current stimulus after stating during Frankfurt meeting they will make adjustments going forward. Inflation rate has fallen below ECB’s goal of 2 percent amid drop in oil prices and poor exports, the current situation may push the central bank to take more aggressive action to curtail the situation.

“If we look at Europe at the moment, the danger we face is without any doubt deflation not inflation,” ECB Governing Council member Francois Villeroy de Galhau said in an interview on Sunday. “If the low energy prices have sustainable long-term effects, we have to act. That seems to be the case, but we will see in March.”

“With inflation expectations low and falling, the threat of a more persistent bout of deflation remains very real,” Jessica Hinds, an economist at Capital Economics Ltd. in London wrote in a client note before the data. “As such, the ECB cannot afford to disappoint expectations of more stimulus in March.” 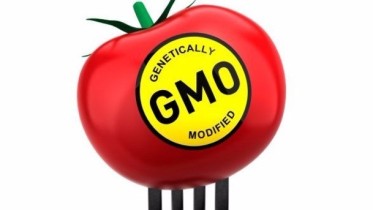