The European Union disbursed €221 million for Water, Sanitation and Hygiene (WASH) projects in Nigeria between 2008 and 2013, the Head of Politics, Press and Information Section, Delegation of the European Union (EU) to Nigeria, Olivier Huot has said.

He said that EU is trying to make people more concerned about climate change program and more involved in the mitigation.

Speaking yesterday at the Youth involvement in climate action program in Abuja, Huot said the EU tries to remind countries to urgently act against climate change.

His words, “For Water, Sanitation and Hygiene (WASH) projects in Nigeria, the EU disbursed 221 millions of EUROS between 2008 and 2013.

“We are trying to make people more concerned about the climate change program and more involved in the mitigation, we try to remind the country that it is an urgent matter to act against climate change…”

Be the first to comment on "EU Disburses €221m on Water, Sanitation" 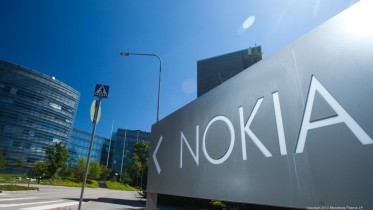 Nigeria to Export 400 Locally Made Vehicles to Mali