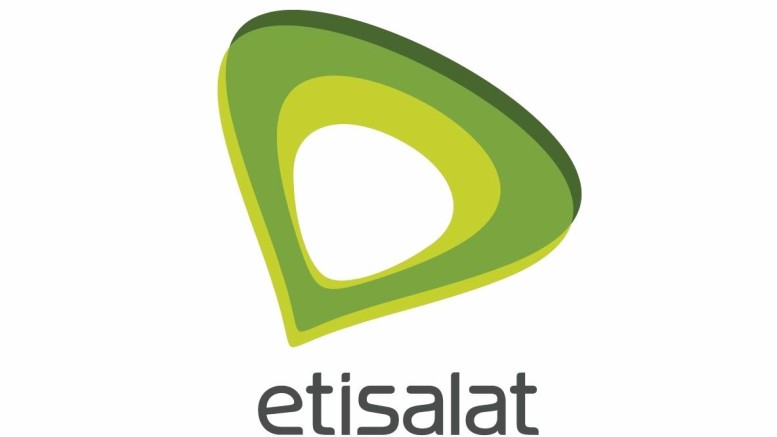 Their resignation came a few days after its Emirati non-executive directors (NEDs), representing the interests of Mubadala Development Company and Emirates Telecoms Group Company (Etisalat Group) also stepped down from the board, following the Nigerian company’s inability to meet its loan repayments amounting to $1.2 billion to 13 Nigerian banks.

The resignations also followed Etisalat Group’s reporting disclosure on the Abu Dhabi Stock Exchange two weeks ago that it had pulled out of Etisalat Nigeria and was transferring 45 per cent of its stake and 25 per cent of its preference shares in its Nigerian subsidiary to United Capital Trustees Limited, the legal representative of the lending banks.

Aside Etisalat Group, other shareholders of Etisalat Nigeria include Mubadala Development Company with a 40 per cent stake and Emerging Markets Telecommunications Services (EMTS), representing the Nigerian shareholders, with 15 per cent.

Etisalat had in 2013 approached a consortium of 13 local banks for a loan of $1.2 billion for network upgrade and expansion. The money was sourced in dollar and naira denominations.

However, citing the economic downturn of 2015-2016 and naira devaluation, which negatively impacted on the dollar-denominated component of the loan, Etisalat wrote its creditors informing them of its intention to halt the repayment of the loan in instalments, until such a time that it was able to raise more money.

Unsatisfied with the excuse from Etisalat, the banks threatened to take over the operations of the telecoms company should it fail to meet its payment obligations.

The situation forced Etisalat to enter into negotiations with the banks, seeking unreasonable write-offs, which the banks rejected.

But Etisalat, in a statement two weeks ago, had countered this information, stating that it had paid $500 million up till February 2017. It said the outstanding loan to the lenders stands at $227 million and N113 billion, a total of about $574 million if the naira portion is converted to US dollars.

The CFO of the company was alleged to have diverted an estimated $700,000 realised from the sale of its telecommunications masts to IHS, a Nigerian towers and telecommunications infrastructure provider, instead of using the funds to repay the banks.

According to bank officials, they had financed the importation and purchase of the towers through Huawei of China to help build the infrastructure backbone for Etisalat.

But when the telco earned foreign currencies from the sale, Etisalat failed to repay its US dollar loans as was done by other telcos like MTN and Airtel.

As a result, the lending banks had resolved to take over the firm and pursue the prosecution of Etisalat’s directors.

However, their bid to take over Etisalat was halted by the Nigerian Communications Commission (NCC), the telecoms industry regulator, which made it clear that its licence was not transferable without its approval. NCC’s position was backed by the Central Bank of Nigeria (CBN).

The suspicion is that the mass resignations were an attempt by the directors and senior executives of Etisalat to absolve themselves of criminal and civil liability over the debt default.

As of press time, the NCC and CBN were in yet another crucial meeting with the banks and officials of Etisalat to address the crisis.

It was expected that a decision would be made on the appointment of new directors, CEO and CFO for the company and may be announced Tuesday.

An insider source said that the banks are bent on restructuring the board and management of the telecoms company to reflect their interest.

Also, another industry source disclosed that the board of NCC would hold an emergency board meeting Tuesday morning in Abuja to work out a plan to stem the value erosion and crisis of confidence that have hit Etisalat arising from the non-resolution of the debt crisis.

An NCC board member, who spoke in Abuja Monday, said that unless the matter was “handled strategically”, the current challenges facing the company might lead to the loss of subscribers on the Etisalat network, job losses, and erosion of investor confidence,

“I have just received a notice for an emergency meeting; the issue of Etisalat will be discussed and addressed. We have some other meetings that are coming up very soon where the issues will be addressed. One thing we don’t want to happen is for the company to collapse,” the board member said.

“That is why an institution like AMCON (Asset Management Corporation of Nigeria) was floated by the federal government. That is why you have Arik Airline still flying today, in spite of the huge financial challenges. It is not in our interest as a commission or as a nation to allow Etisalat to go down.

“We will look into it and find ways to solve the problem. If the foreign investors are no longer interested in the company we will reposition it in such a way that it will attract other investors. I am sure other people will be interested. I don’t think workers will lose their jobs because we are going to look into the case of Etisalat,” he added.

He also said that NCC was doing its best to ensure stability in the sector by ensuring that the necessary infrastructure is put in place to enhance efficiency in the sector.

He further revealed that the NCC was also looking at the ICT centres, including those in higher institutions in order to make them more effective; to make sure that clients or subscribers are not over charged and ensuring that there are customer centres across the country, where people can lay their complaints and instantly get attended to.

Nigeria Accounts for 1% of African Imports

Be the first to comment on "Etisalat CEO, CFO Resign as Crisis Deepens" 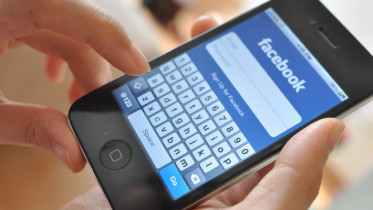 Firm Wants Collaboration For Mobile Banking The Chief Executive Officer, Xpress Payment Solution, Mr. Oluwadare Owolabi, has said that it is relevant for stakeholders in…