The International Finance Corporation, a member of the World Bank Group, has signed a joint development agreement with a Nigerian solar power project company

He made this known during the launch of the Asteven Renewable Energy Academy and Centre of Excellence at Mowe, Ogun State.

Akpoyibo said the group and its subsidiaries were established to, among other things, support the Federal Government in addressing the challenges of the negative perception surrounding off-grid solutions and the limited awareness of the benefits of renewable energy.

Akpoyibo said his firm is in the market to encourage massive adoption of renewable energy technologies and help the government develop policies that would encourage the sub-sector rather than comparing it to other well-established traditional fossil fuel based sub-sectors.

He also noted that the company wants to address lack of technical competence and capacity which delayed the development of the sector and opportunities for job creation taken elsewhere.

He observed that the initial high cost of installing and deploying solar solutions whether for home systems, off-grid or mini-grids had proved challenging the traditional sources of funds, such as the banks and financial houses needed to understand the peculiarities of financing solar energy technologies, adding the government cannot do it alone

The academy, he said, was committed to developing local capacity, change the course of power access in Nigeria and increase job creation.

Be the first to comment on "Energy Centre Deploys Over 20,000 Solar Systems" 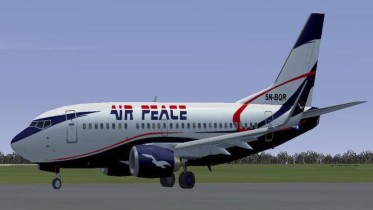