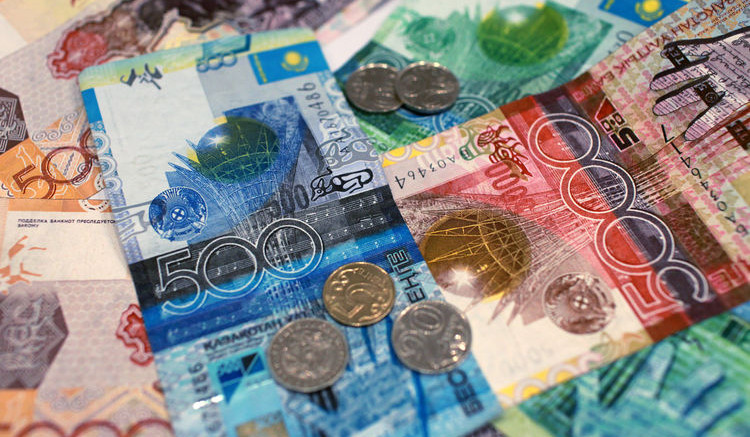 Emerging-nation currencies dropped to their lowest level in two weeks and a gauge of energy shares halted three days of advances after concern about a global supply glut weighed on crude prices. South Korea’s won fell to a five-year low.

A Bloomberg gauge of developing-country currencies retreated for a second day, with the ringgit leading the decline. The won fell as bets increased that the Bank of Korea will cut its policy rate, while the yuan was poised for its biggest two-day loss in more than a month. A measure of energy companies on the MSCI Emerging Markets Index decreased for the first time in four days after U.S. crude prices slid back below $30 a barrel.

A deal between Saudi Arabia and Russia on Tuesday to freeze oil production at January levels failed to ease investor anxiety over this year’s crude selloff. The agreement, which doesn’t include Iran, is the first significant cooperation between OPEC and non-OPEC producers in 15 years, and Saudi Arabia said it’s open to further action. China is accelerating measures to support the economy, with the nation’s chief planning agency making more money available to local governments to fund new infrastructure projects.

“Commodity currencies and emerging-market currencies are especially sensitive to the oil move,” said Stephen Innes, a senior trader at Oanda Asia Pacific Pte Ltd. in Singapore. “Traders remain vigilant as to whether the current positive shift in market risk sentiment is genuine or merely a lull before the storm.”

The Bloomberg gauge of 20 developing-nation currencies fell 0.1 percent as of 11:40 a.m. in Hong Kong. The MSCI Emerging Markets Index dropped 0.3 percent to 729.38, paced by a 0.9 percent loss for a measure of energy producers.

Paris Climate Agreement to Enter into Force Next Month 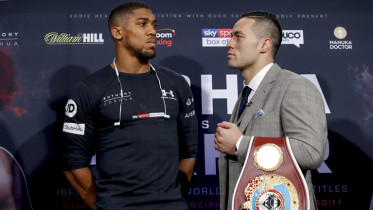