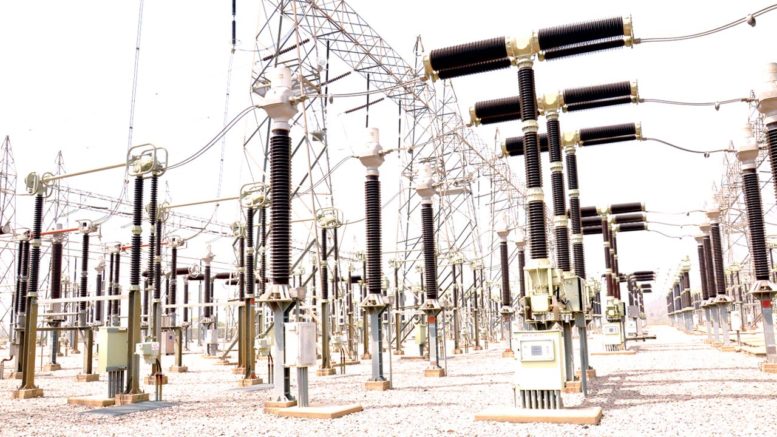 Electricity generation companies in Nigeria produced 4,114 megawatts of power into the national grid on Monday, according to a daily report.

The report was compiled by the Advisory Power Team, Office of the Vice President, the News Agency of Nigeria reported.

It stated that the energy generated by the companies was down by 92.47MW from the figure delivered on Sunday.

It, however, indicated that 2,793.58MW could not be generated due to unavailability of gas, adding that unavailability of transmission infrastructure also accounted for non-generation of 176MW during the period.

Similarly, it stated that 168.6MW was not generated due to high frequency resulting from the unavailability of distribution infrastructure.

On sector reform and activities, it said that the dominant constraint for Monday’s generation was the unavailability of gas.

It said the peak generation attained on the day was 4,766MW.

The nation generates most of its electricity from gas-fired power plants, while the output from hydropower plants makes up about 30 per cent of the total.

The Nigerian Electricity System Operator put the nation’s installed generation capacity at 12,910.40MW; available capacity at 7,652.60MW; transmission wheeling capacity at 8,100MW; and the peak generation ever attained at 5,375MW.

Be the first to comment on "Electricity Generation Drops to 4,114MW" 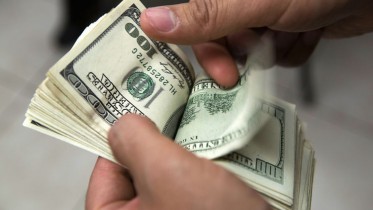 Dollar Tumbles as Yen, Euro Rally on Irma, ECB The dollar tumbled to its weakest level since the start of 2015 amid fading expectations of…