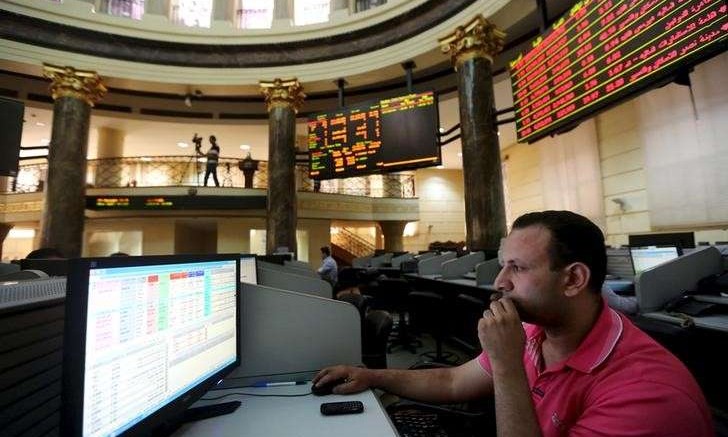 Egypt plans to return to the international debt markets in January to raise as much as $4 billion to fund the budget deficit, a Finance Ministry official said.

The ministry may approach investment banks to select advisers for the possible sale within three months, the official told Bloomberg on condition of anonymity because the plans have yet to be finalized. The amount and the timing would depend on market conditions, the official said.

Egyptian Finance Minister Amr El-Garhy said this month in comments published by the state news agency that Egypt was looking to raise between $2 billion and $4 billion in the first quarter of 2018. With local borrowing costs above 15 percent, the government plans to tap global debt markets again to capitalize on growing investor confidence after it floated its currency and cut costly energy subsidies. The steps helped seal a three-year $12 billion loan program from the International Monetary Fund in November.

The North-African country raised $7 billion from the sale of Eurobonds in the fiscal year that ended in June, including $4 billion in January consisting of five-, 10- and 30-year bonds with yields of 6.125 percent, 7.5 percent and 8.5 percent, respectively.

The government faces a financing gap of about $10 billion for the current fiscal year, the official said. Much of that is expected to be plugged by loans agreed with multilateral lenders including the IMF, which is due to disburse the second $4 billion installment of its facility. The nation is also expecting to receive the last $1 billion installment of a three-year World Bank loan and the last $500 million from the African Development Bank.

Egypt had a budget deficit of about 11 percent of economic output as of the end of June. The country is rated B3 at Moody’s Investors Service, six levels below investment grade.

Egypt Got $40 Billion in Investments, Transfers Since Float

Be the first to comment on "Egypt Weighs $4 Billion Eurobond Sale in January, Official Says" 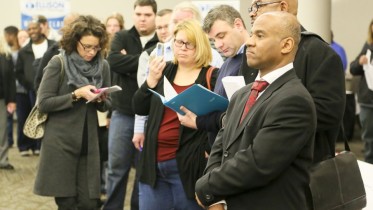