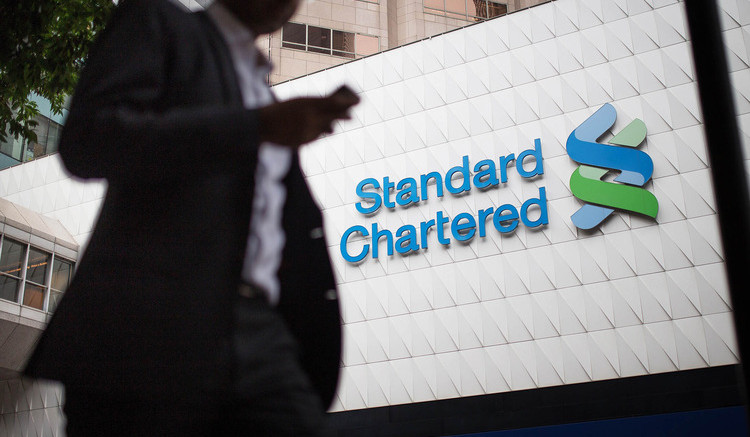 Operatives of the Economic and Financial Crimes Commission visited the Lagos head office of Standard Chartered Bank Nigeria on Friday.

Reuters had earlier quoted sources as saying that the EFCC operatives attempted to arrest an unnamed executive of the bank but left shortly after the said executive barricaded herself in an office.

A former Attorney General and Commissioner for Justice in Lagos State, Olasupo Shasore, tweeted that the EFCC operatives were at the bank to arrest the managing director, Bola Adesola.

The bank said in a statement that the EFCC operatives entered the building but left as there was no reason for them to be there.

The EFCC, however, said it never sanctioned any raid on the headquarters of Standard Chartered Bank in Lagos, adding that the act might have been carried out by officials on illegal duty.

The EFCC said this in a statement by its spokesperson, Mr Wilson Uwujaren, on Friday.

The commission said its modus operandi was to invite people and not to use Gestapo tactics in investigations.

The statement read in part, “Following repeated media enquiries regarding a purported raid on the head office of the Standard Chartered Bank today (Friday) by operatives of the EFCC, the commission is constrained to state that there was no raid on the bank by its officers.

“The raid by operatives purportedly wearing the jackets of the commission might have been the handiwork of errant officers, who acted without authorisation.

“The action is in flagrant violation of the standard operation procedures of the commission, as it is not the style of the EFCC to openly raid the offices of banks and other financial institutions.

The anti-graft agency promised to investigate the matter, adding that it would leave no stone unturned. It noted that it was a law-abiding agency and would carry out its duties professionally.

Last month, the Central Bank of Nigeria ordered Standard Chartered and three other lenders to repay $8.134bn for allegedly issuing irregular Certificates of Capital Importation on behalf of some offshore investors of MTN Nigeria Communications Limited.

Standard Chartered Bank received the highest fine of N2.4bn but defended its action, insisting that no offence was committed.

It remains unclear whether the move by the EFCC was related to that matter. 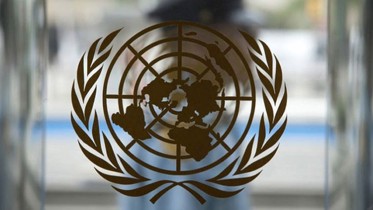