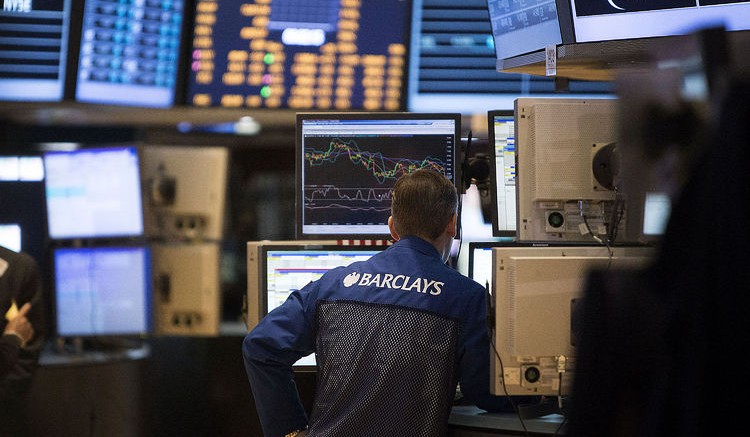 A stockbrokerage firm, CSL Stockbrokers, and three others, have been charged before the Federal High Court in Lagos for allegedly converting to their own 298,550 units of shares belonging to the late Mr Joseph Adeniji.

It said the shares were valued at N34m.

The stockbrokerage firm was charged alongside Kasumu Ademola, Salau Mikailu and Ganiyu Isola, who were listed as the first, second and third defendants respectively.

The EFCC said the defendants committed the offence between 2015 and 2017, adding that they acted contrary to Section 18(a) of the Money Laundering (Prohibition) Act, 2011 and were liable to be punished under Section 15(3) of the same Act.

However, attempt by the EFCC to arraign the defendants on Tuesday before Justice Ayo Emmanuel was opposed by the fourth defendant’s counsel, Prof Taiwo Osipitan (SAN), who complained that the service of the charge sheet on his client did not meet the provisions of the Administration of Criminal Justice Act, 2015.

The senior advocate argued that his client was only served with the charge sheet on Monday, contrary to the provision of the ACJA that a charge sheet must be served on a defendant at least three days before the date of arraignment.

The prosecuting counsel for the EFCC, Mr Abdullahi Idris, conceded to the SAN.

Consequently, Justice Ayoola adjourned till December 12, 2018 for the arraignment of the defendants as commencement of trial. 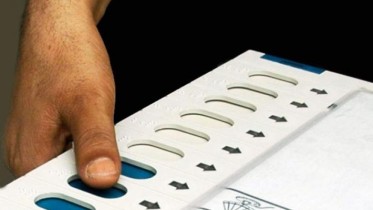