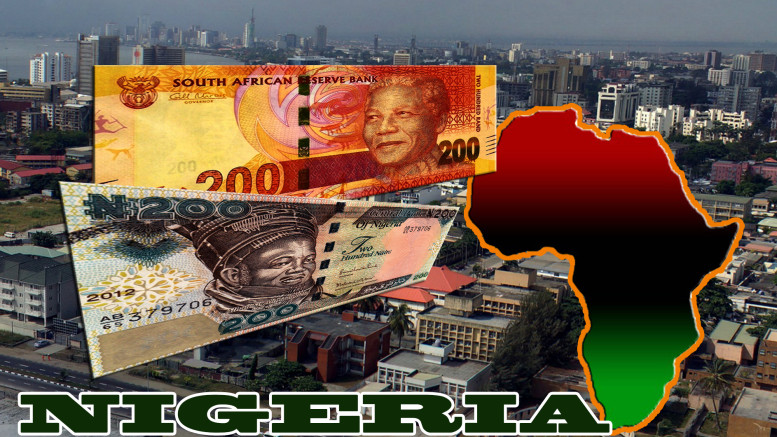 The Economic Community of West African States (ECOWAS) on Tuesday predicted a growth rate of 2.1% for Nigeria in 2018, as against 1.6% in the previous year.

The regional body also said that it would put everything necessary in place to ensure that the 2019 general election in Nigeria is peaceful and credible.

President of the ECOWAS commission, Jean Kassi Brou, stated this on Tuesday, while presenting the report on the implementation of the community work programme at the 2018 First Ordinary Session of the ECOWAS Parliament in Abuja.

The presentation is in line with the provision of Article 32 of the ECOWAS Supplementary act, relating to the enhancement of the powers of the ECOWAS Parliament.

The report which takes into account the latest decisions of the authority of the Heads of States and Government at their ordinary session in 2017, noted that the region just like others in Africa in the previous year had challenges in security, herdsmen and farmers clashes, environmental and many others.

Notwithstanding her challenges, the commission’s President expressed optimism that with appropriate measures put in place, the region would do well this year.

“In ECOWAS region, the year 2018 is expected to be marked by an amelioration of the growth compared to the previous year in a context of more favourable global environment.

“Significant progress have been made in the implementation of several community programmes, particularly in the area of economic integration, peace and regional security, political governance and electoral policies”, he said.

He also assured that coordinated efforts are been made to fight against terrorism in the sahel.

He however, identified the issue of energy as a major factor hampering economic development in the region, lamenting that access to electricity is about 35 percent making it one of the lowest in the world.

To this end, he said ECOWAS places access to energy services as a key priority, “the objective is to increase electricity production capacity, promote interconnection of electricity networks, promote renewable energies and facilitate people’s access to available, clean and affordable energy.

On the political front, he called for constitutional reforms in Togo and assured that ECOWAS would ensure elections in the region are peaceful and credible.

“Elections are planned to be organized in Mali in July 2018 and Nigeria in February 2019. With the support of its partners, ECOWAS will take all necessary measures, before, during and after in the view of helping the countries in having peaceful and reliable elections”, he said.

Meanwhile, three new members from Sierra Leone, were sworn in yesterday just as three others bowed out of office.

Government Sabotage: President Buhari, APC Are Their Own Saboteurs

Be the first to comment on "ECOWAS Predicts 2.1% Growth Rate for Nigeria in 2018" 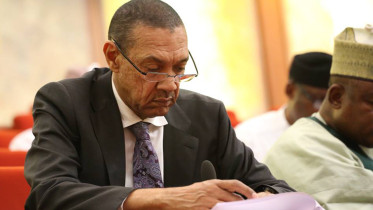 S. Africa Has Second Recession in 8 Years as Economy Shrinks