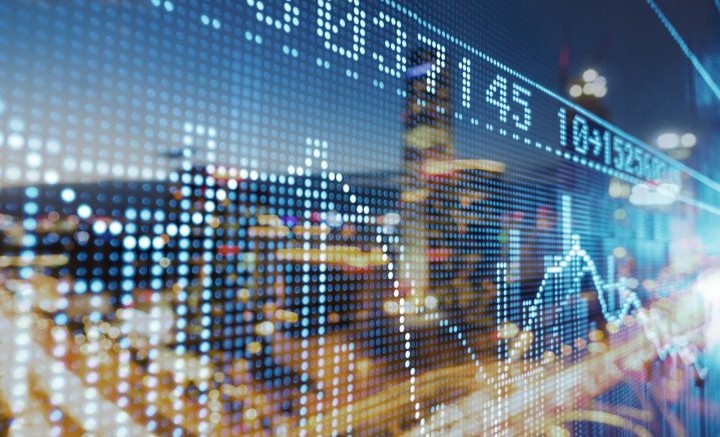 Over time, the increasing volume of unclaimed dividends in the capital market has been generating arguments among market stakeholders and has become a source of concern for capital market operators.

The Securities and Exchange Commission, in a bid to tackle the problem by reducing the volume of unclaimed dividends in the system, came up with the e-dividend mandate.

The e-Dividend Mandate Management System was launched in 2015 by the SEC to enable investors to easily complete their bank mandate with company registrars.

Investors are to download and fill the Registrar’s e-mandate form and submit at the nearest branch of their banks or registrar to register for the collection of their unclaimed dividends and subsequent dividends electronically.

The SEC said registration for the e-dividends would also enable the proceeds from investors’ secondary market transactions to be credited to their preferred bank accounts.

Capital market operators described the e-dividend initiative as a landmark achievement of the SEC and believe that it would reduce unclaimed dividends to the barest minimum.

The Nigerian Inter-Bank Settlement System said the initiative would achieve the goals of eliminating current hardships faced by investors on e-dividends and also facilitate faster processing of investor mandates.

A source at SEC said the current value of unclaimed dividends was slightly over N60bn, compared to the N129bn recorded as of December 2017, but the actual value had yet to be known as the Capital Market Committee had not submitted its latest report on unclaimed dividends.

This would amount to a 53.4 per cent decline in the value of unclaimed dividends in the system.

The acting Director-General, Securities and Exchange Commission, Ms Mary Uduk, announced the extension of the forbearance window for the regularisation of multiple subscriptions held by shareholders to December 2019.

Uduk, while addressing journalists at the third Capital Markets Committee meeting in Lagos, said the decision was jointly made by members of the committee in a bid to reduce the volume of unclaimed dividends in the capital market.

She said the CMC agreed to shift the deadline by one year because they realised that quite a number of investors had yet to understand the importance of regularisation.

She stated that the likelihood of disruption by electioneering was also taken into consideration to enable more people to be captured in the regularisation.

Uduk noted that a lot of investors had bought shares in different names, making it difficult to properly capture the data of shareholders.

Data from the e-Dividend committee showed that the statistics of approved mandates declined by 11.38 per cent in the third quarter of the year.

At the beginning of the year, 64,376 approved mandates were recorded, compared with the 13,166 recorded in September.

The data showed that the total approved mandates to date were 2,599,641, while N2.7m revenue from mandate processing fees had been generated and shared among banks, registrars and SEC.

A shareholder, Olalekan Oregbesan, said registrars were frustrating efforts to register for the e-dividends.

He said, “Once you fill the e-mandate and the bank certifies you, registrars will still demand signature specimen from brokers. This is a hitch in the registration process.

“To me, after the bank has verified you and you have provided your bank verification number and passport, I do not think there is any basis for further certification; it is not needed.”

According to him, banks are more co-operative than registrars.

Oregbesan added that the e-dividend system was, however, better than the paper system.

The President, Institute of Capital Market Registrars, Mr Bayo Olugbemi, explained that the shareholder identification process was a necessity.

He said, “Someone with intent to defraud can falsify records from the beginning to the end. That you have a bank account does not mean that the signature attached to your bank account is the same as that with the registrars.

“Some people have more than one signatures; different signatures for shareholding, banks and other purposes. So, it is a registrar’s duty to compare the records with him with that of the bank. Signatures need to be checked and confirmed.”

He stated that the only thing that might cause a delay in the registration process were discrepancies.

“This has been going on between us and SEC and we are looking to find a way forward”, Olugbemi added.

According to him, any investor experiencing a particular complaint should seek assistance instead of making it a general problem with registrars.

He said, “Up till today, we have issues of identity theft by falsification of records. If we do all that is expected of us, and one still defrauds us, it will be known that we have done our part, according to operations and procedures.

“Though identity theft cannot be completely eradicated, it can be reduced to the barest minimum; and by the time the BVN is fully adopted, it will bring down the issue of identity theft.”

Uduk stated that a committee had been set up to look into and proffer solutions to problems around identity management in the Nigerian capital market.

She said enforcement actions would be taken against identity thieves and also people caught engaging in trading in the shares of public unlisted companies outside a recognised securities exchange as provided by the rules.

Uduk said, “The commission is making concerted efforts in collaboration with the Corporate Affairs Commission and other stakeholders to assist public companies that have yet to register their securities to do so without much difficulty.

“In furtherance of the commitment to develop a vibrant commodities ecosystem, the SEC has commenced the implementation of measures to strengthen regulatory capacity by establishing a Commodities Division.

“In order to boost the e-dividend mandate and Direct Cash Settlement initiatives, the commission will engage the Nigeria Inter-Bank Settlement System to facilitate identity validation and account validation in an effort to enhance market processes.”

She added that further sensitisation would be carried out by stakeholders to enlighten shareholders on the benefits of the initiative.

Madubuike stated that registrars would be leveraging annual general meetings as a platform for enrolment to capture more shareholders.

He said, “All shareholders are supposed to enrol on the e-dividend platform, but participation and number of enrolments are still very low.

“The BVN should be better utilised to tackle the issue of identity theft.”

Be the first to comment on "e-Dividend Mandate: Unclaimed Dividends Now N60bn" 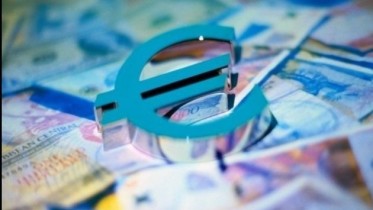 EU Earmarks €2.1m for Reduction of Small Arms in Nigeria

EU Earmarks €2.1m for Reduction of Small Arms in Nigeria The European Union says it has earmarked €2.1m for the reduction of proliferation of illegal…