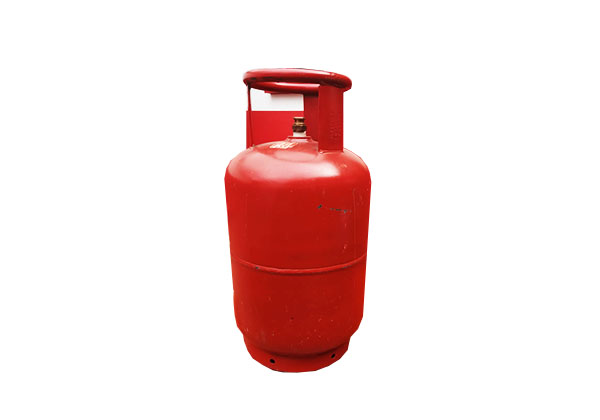 The Department of Petroleum Resources, in conjunction with the Nigeria Security and Civil Defence Corps, on Wednesday shut the operations of 14 illegal Liquefied Petroleum Gas (cooking gas) plants and vowed to close more outlets operating without permits in various locations across the country.

According to the DPR, the plants that were shut down were found to be dispensing gas in very dangerous circumstances and were not having the necessary safety precautions at their outlets.

The LPG plants were closed after both agencies carried out an inspection tour of cooking gas facilities in the Federal Capital Territory and environs to ascertain the level of compliance by operators as directed by the Federal Government.

The Zonal Operations Controller, DPR Abuja Zonal Office, Buba Abubakar, said the aim of the visit was to ensure that LPG dealers adhere to the highest safety standards to avoid any form of explosion in their areas of operation.

He noted that the agencies discovered that the basic and standard minimum requirements like fire extinguishers, detectors, water sprinklers, temperature gauge, pressure and volume gauge, were not present in the illegal facilities that were shut down .

Abubakar said, “We visited about 16 retail plants. We were able to seal about 14 that were operating illegally. The reason we went out today was to make sure everybody has permit to operate and that they do so by strictly adhering to the required safety standards. We are looking at the safety of our people, their lives and property.

“We’ve realised that the way it is now, somebody just wakes up one day and before you know it, he has a retail outlet which is not acceptable. We are here to help every Nigerian. If you really want to have a retail outlet or LPG plant, you come to the office and get the necessary requirement in terms of documentation and safety.

On the requirements, Abubakar said an interested LPG dealer must have his or her company papers, the site must meet DPR requirement, among others.

Abubakar said the NSCDC would prosecute the dealers who were arrested on Wednesday.

He further noted that findings by DPR had revealed that the illegal operators get their products from major marketers who sell the commodity to retailers who do not have permits just for the sake of making money, adding that the agency would sanction such defaulters.

Nigeria Imports 47% of LPG From US, India, Others

Be the first to comment on "DPR, NSCDC Shut Down 14 LPG Plants" 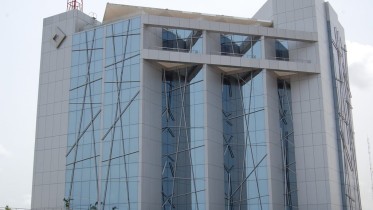 Diamond Bank Plc has entered into partnership with Total Nigeria Plc to increase its ATM presence across the country.  With this partnership, the bank’s ATMs…