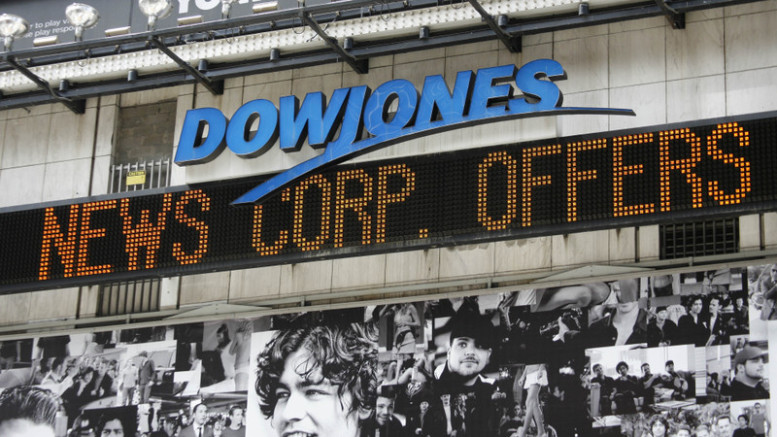 The Dow average rose 45.44 points to 19,002.13 at 9:31 a.m. in New York, pushing its advance since Nov. 8 to 3.6 percent. The S&P 500 Index rose 0.2 percent to 2,202.23. Energy and commodity producers led the rally in equities on Monday, adding to a post-election advance spurred by speculation the new government’s economic policies will boost growth.

The new milestone for the S&P 500 pushed the index to an annual gain of 7.6 percent, a recovery for a gauge that started the year down as much as 11 percent. Donald Trump’s presidential win has fueled optimism that his pledge to cut taxes and increase fiscal spending will benefit industries more geared to the economic cycle. The fresh equity records also came as American companies ended a five-quarter profit slump.

“The market is a lot more sure of itself now,” said Heinz-Gerd Sonnenschein, an equity strategist at Deutsche Postbank AG in Bonn, Germany. He predicts the S&P 500 will rise another 9.2 percent by the end of 2017. “Stocks are no longer stuck in that frustrating range and we’ve finally broken through to new records. We can move on to pricing in the improving outlook: there are strong signs that the U.S. economy is in good shape and that bodes well for corporate earnings.”

Traders have also boosted bets for tighter monetary policy since the vote, on speculation Trump’s policies will lead to higher inflation. After Federal Reserve Chair Janet Yellen acknowledged last week the strength in the economy, saying that the central bank is close to raising rates, traders are now pricing in a 100 percent chance of a move in December.

Data at 10 a.m. in Washington will probably show sales of previously owned U.S. homes eased in October while remaining close to a nine-year high, according to economists’ forecasts compiled by Bloomberg. Reports on new home sales, durable goods and manufacturing are due Wednesday, as well as minutes from this month’s Fed meeting. U.S. markets will be closed on Thursday for the Thanksgiving holiday.

Be the first to comment on "Dow Average Tops 19,000 for the First Time" 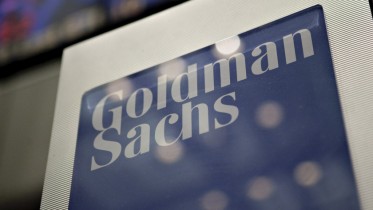 Cryptocurrency: Bitcoin, Others Plunge on Thursday Bitcoin and other cryptocurrencies plunged on Thursday following a report that Goldman Sachs was dropping its plans to open…