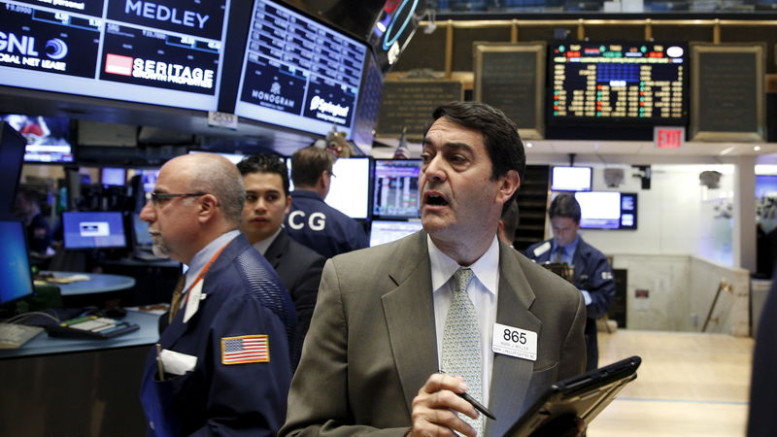 The dollar rose while U.S. stock futures fluctuated with Treasuries as investors await details of the Trump administration’s tax cut plan that could breathe new life into flagging reflation trades.

President Donald Trump is expected to call for slashing the corporate tax rate to 15 percent and applying a 10 percent tax to earnings held overseas as part of the White House effort to overhaul the American levy system. The timing of the announcement has not been disclosed. The move comes days before the government faces a possible shutdown over funding and Trump celebrates his 100th day in office. Reviews by the Japanese and European Central Bank may also set the tone for rest of the week.

“Markets will take a breather today before embarking on a frantic end to the week with a flurry of central bank meetings,”” economists at Societe Generale SA led by Michala Marcussen wrote in a client note. “In the U.S., we see the risk of a government shutdown as low but also remain skeptical” that a “budget bill that funds the government only for an additional five months will bring” much relief. 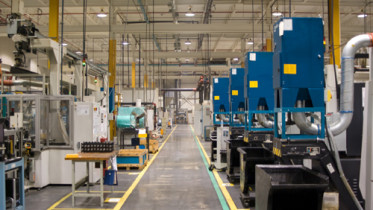 Manufacturing Sustains Expansion in August The manufacturing sector continues to expand despite recent headwinds. Activity in the sector grew for the twenty-ninth consecutive month in…