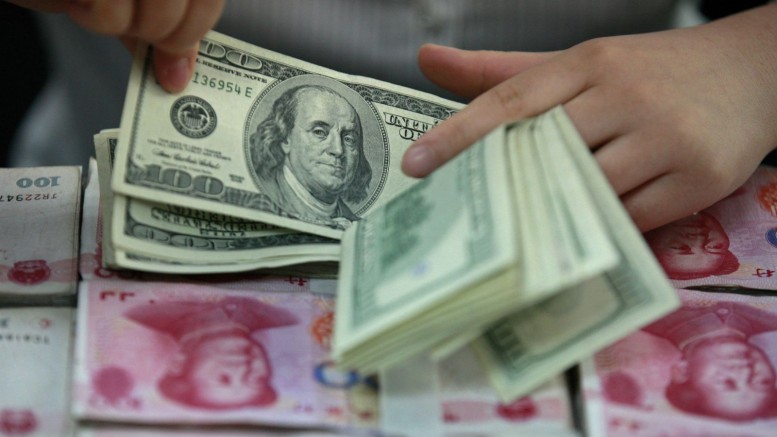 The dollar recovered early losses after U.S. President Donald Trump ruled out a withdrawal from Nafta. European stocks fell as investors absorbed a string of news from corporate earnings to central bank decisions and plans to overhaul U.S. taxes.

Investors are searching for fresh impetus after an underwhelming tax cut plan from the White House. The Nafta statement emerged as a distraction for the currency market, while in the bond market, the next flashpoint will be the tone of the European Central Bank’s meeting Wednesday. Emmanuel Macron’s ascent in the French election this week blunted euroskepticism, creating room for policy makers to chart out their stimulus exit plan.

“We would expect the commentary to remain relatively upbeat on the growth outlook,” Mike Bell, global market strategist at JPMorgan Asset Management said in a note. He expects the ECB to wait until January to begin withdrawing stimulus. “Despite the result of the first round of the French election soothing market fears of potential euro disintegration risk we still expect this week’s ECB meeting to be too early to signal any meaningful shift in policy.”

Here are some key upcoming events investors are watching: 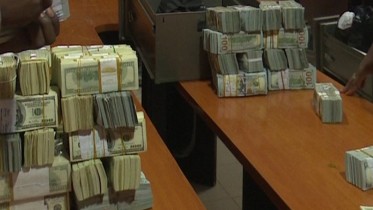