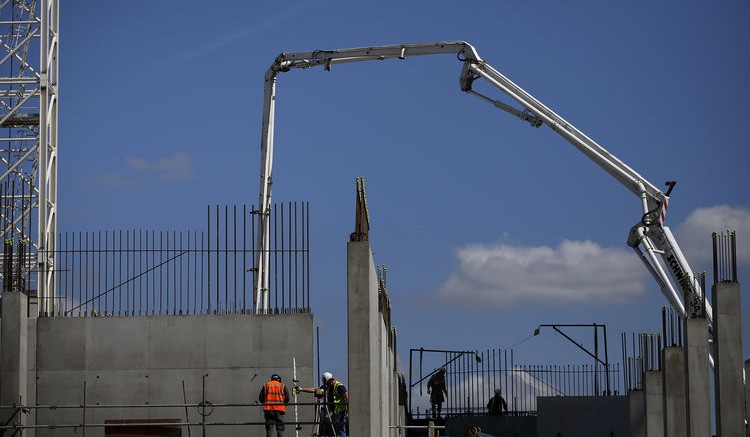 Dr Akinwumi Adesina, the President of the AfDA, while addressing delegates at the Forum, said commitments to infrastructure on the continent declined to $62.5 billion in 2016.

Adesina, who further emphasized on the need for effective regulatory policies, called for cooporation among African regulators to enhance development and bridge gap between Africa and the rest of the world.

Also, speaking at the Forum is Dr Bandar Hajjar, the President of the Islamic Development Bank, urged African governments to void infrastructure gaps, poor governance, instabilities and unfavourable policies, in order to create an enabling environment that will open Africa to the world.

Prof. Benedict Oramah, the President of Africa Export-Import Bank, called on Sub-Saharan Africa to collectively create a market for investors.

Admassu Tadesse, the President of Trade and Development Bank, speaking on the slow decision-making process by governments, suggested that they adopt the strategies of scale up, speed up and synergize.

Again, Acha Leke, the Chairman of Mckinsey Africa, called for action in the areas of infrastructure, industrialisation, agriculture, energy and social welfare.

Rwanda President Sworn In for Third Term After Landslide Victory

Be the first to comment on "Development: Nigeria, South Africa, Others Need $700bn Yearly" 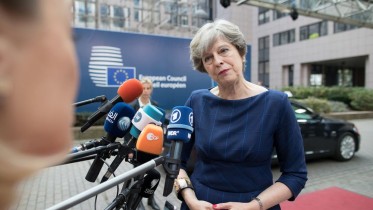 UK ‘ll Use Aid Budget to Boost Trade in Africa, Says May

UK ‘ll Use Aid Budget to Boost Trade in Africa, Says May Britain will use its international aid budget to boost its interests and deepen…