Demand for loans with collateral and without collateral has so far decreased in the third quarter of 2018, despite an increase in the provision of loans by banks.

This was disclosed in a Q3 report of credit condition survey, by the statistical department of the Central Bank of Nigeria.

The proportion of loan applications approved decreased even though lenders maintained the same credit scoring criteria.

According to the report, the demand for total unsecured lending from households decreased in the current quarter, but was expected to increase in the next quarter.

Despite lenders’ resolve to tighten the credit scoring criteria, the proportion of approved unsecured loan applications increased in the current quarter, and was expected to increase in the next quarter.

It added that lenders reported increased demand for corporate credit from all firm sizes in Q3 2018.

According to the report, supply or availability of secured credit to households increased in Q3.

Market share objectives were described as the major factor for the increase in secured credit.

It stated, “Lenders reported that the availability of unsecured credit to households decreased in Q3 2018, but it is expected to increase in Q4 2018. Most lenders adduced higher risk appetite for this increase.”

According to the report, secured loan performance, as measured by default rates, improved in the review quarter, and lenders expect lower default rates in the next quarter. 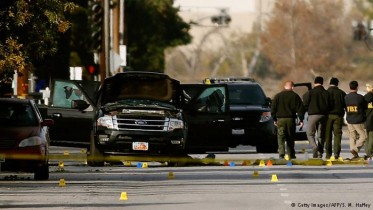