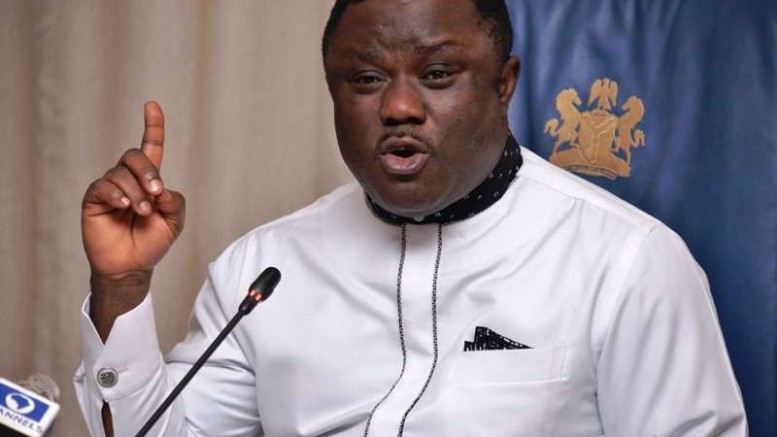 Governor Ben Ayade of Cross River State on Monday announced it has compensated the people of Bakassi for donating 35,000 hectares of land for the Deep Seaport project.

At a stakeholders meeting held at the state executive chamber, Calabar, the governor said he paid the indigenes of Bakassi N200 million as compensation.

The Governor said: “We as parties have come together to say we will support the people of Bakassi local government area with a token of N200m for donating 35,000 hectares of land for the development of the Bakassi Deep.”

He also noted that “while we appreciate that the ultimate beneficiary of the port is Bakassi local government area, it is noteworthy to state that it is for the good of the nation and indeed Africa,” adding that, “the N200m is not value for the land but a token as compensation.”

The Governor added that President Muhammadu Buhari should fulfill his 2015 promise to the people of the region.

Buhari had promised to deal with the issue of state oil wells and find an adequate solution for the people of Bakassi during his 2015 campaign.

Be the first to comment on "Deep Seaport: Bakassi Indigenes Get N200m Compensation"