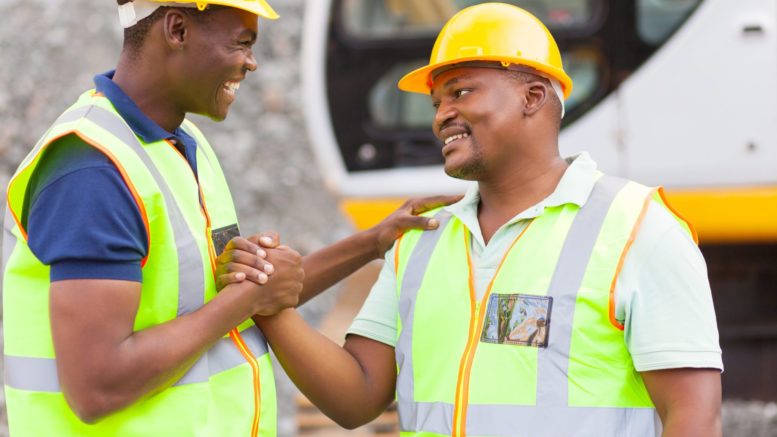 Code of Conduct Bureau has warned civil and public servants that failure to declare their assets constitutes an offence punishable by law.

Presenting a paper during a sensitisation campaign on asset declaration for workers in Osogbo, the Osun State capital, on Thursday, on the topic ‘Exposition on Assets Declaration Exercise,’ a director in the Code of Conduct Bureau, Olufadeji Adeniyi, explained that the CCB is an anti-corruption agency, put in place by the Federal Government to fight graft.

He said it remained an offence for any public officer not to declare his or her assets, saying the Code of Conduct Bureau had the mandate to establish and maintain a high standard of morality in the conduct of government business.

He added that the CCB also had the duty to ensure that the action and behaviour of public officers conform to the highest standards of public morality and accountability.

In his remarks at the event, the Chairman, Local Government Service Commission, in the state, Tunde Adedeji, warned civil servants and public officers in the state to declare their assets before Code of Conduct Bureau to avoid sanctions.

He lamented that many civil servants and public officers either did not know or, most times, feigned ignorance of the need to declare their assets before the Code of Conduct Bureau.

He explained that the Code of Conduct was a set of principles, ethics and rules guiding the activities of an employee in an establishment, which must be strictly adhered to.

He added that the campaign was organised to sensitise the public officers on the mandate and power of the Code of Conduct Bureau and the mode of operations of the organisation.

Adedeji noted that awareness campaign would be held across 68 local government areas, including local council development areas, area councils and administrative offices in the state.

Be the first to comment on "Declare Your Assets, CCB Warns Civil, Public Servants" 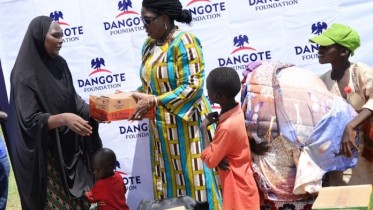 Dangote Foundation Grants Target 1m Vulnerable Women There is no other issue in Nigeria that reflects federal character in almost equal proportion other than poverty….