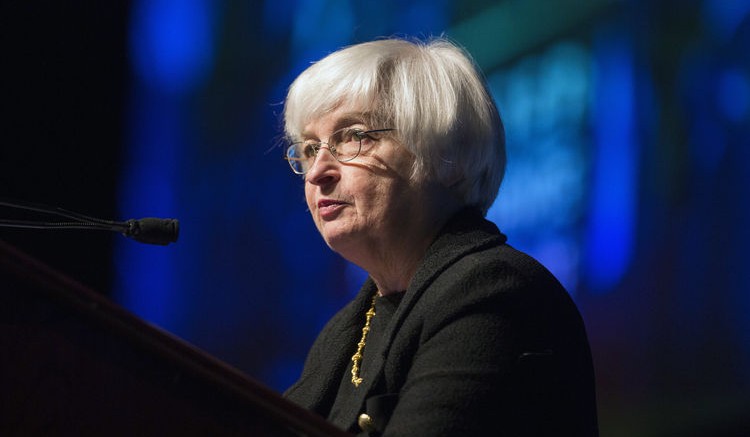 Futures traders added to wagers that the Federal Reserve will tighten policy next month after officials left interest rates on hold and kept the option open for a hike by year-end.

Treasury yields remained lower as policy makers said “the case for an increase in the federal funds rate has continued to strengthen” as they kept its range at 0.25 percent to 0.5 percent, as forecast by all 90 economists surveyed by Bloomberg News. Officials came into 2016 projecting four hikes this year but haven’t moved once amid signs of tepid inflation and stagnant global growth.

The 78 percent probability traders are assigning to a rate hike is up from 68 percent on Tuesday, according to data compiled by Bloomberg, as policy makers noted growing confidence that inflation is on track to reach their 2 percent target. The probabilities are based on the assumption the effective fed funds rate will trade at the middle of the new range after the central bank’s next hike. Investors now turn their attention to the Nov. 4 release of the Labor Department’s October jobs report for the next clue to the path of monetary policy.

“This is as close as you can get to a data-dependent Fed saying they are most likely to go in December,” said Brent Schutte, Milwaukee-based chief investment strategist of Northwestern Mutual Life Insurance Co.’s wealth-management unit, which oversees $89 billion. “The most important thing is the labor-force participation rate.”

Yields on two-year notes, the coupon maturity most sensitive to Fed policy expectations, fell one basis point to 0.82 percent.

The day’s gains in Treasuries mark a reversal, with global bond markets coming off their worst month in two years amid investor concern that major central banks were preparing to gradually reduce unprecedented monetary stimulus. Traders were watching for an explicit message from the Fed that a hike is imminent, following months of signaling by officials that higher borrowing costs were warranted.

“The market is reflecting the obvious, which is that the Fed is taking baby steps to the hike,” said Neil Dutta, head of U.S. economics at Renaissance Macro Research LLC. “In September they clearly signaled a strong intent to go once this year. They’ll go at their last opportunity.”

U.S. nonfarm payrolls probably climbed by 175,000 last month, compared with an increase of 156,000 in September, according to the median forecast in a Bloomberg survey of economists.

Policy makers said Wednesday that the pace of price increases “has increased somewhat since earlier this year” and that market-based measures of inflation compensation “have moved up.”

“I don’t think that they necessarily paved the way for a December hike, but as they stated, the case has continued to strengthen,” said Justin Lederer, an interest-rate strategist in New York at Cantor Fitzgerald LP, one of 23 primary dealers that trade with the Fed. “I think that ultimately rates do go higher but it may not be right away” because of uncertainty around the U.S. election.

A Bloomberg poll of independents showed Democratic nominee Hillary Clinton narrowly ahead of Republican candidate Donald Trump in a four-way race. It’s the latest example of how the race has tightened after the Federal Bureau of Investigation announced on Oct. 28 that the agency was examining newly discovered e-mails that might pertain to Clinton’s use of a private electronic service while she was secretary of state.

Some investors said the Fed’s decision next month will be affected by the election result.

“Reading between the lines of their statement, the Fed is waiting for the election results before deciding on a December rate hike,” said Tom di Galoma, managing director of government trading and strategy at Seaport Global Holdings in New York.

Swaps trading shows the expectation for a slow tightening cycle. Overnight index swap contracts implied the central bank’s benchmark rate will be just below one percent in three years, essentially indicating about two hikes, and less than half the median level seen by policy makers.

China On Trump Presidency: We will Respond With Strength 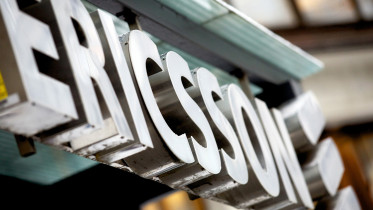 Ericsson Invents Solutions to Bridge Digital Divide Ericsson has invented another set of solutions, which will help bring mobile broadband coverage to the remaining three…

Impeachment: We Will do Our Job, Assembly Tells Ambode Supporters