This amount represents 1.8 percent of their total January allocation of N206.75 billion.

Mr Godwin Eohoi, the Registrar, Chartered Institute of Finance and Control of Nigeria, advised state governors to exercise caution on borrowing to avoid a debt crisis.

He said: “Currently, at the federal level, what we are still doing is debt servicing using a huge proportion of the annual budget to pay debt. That is serious because the money that you would have used for other things is now being used to pay debt.

“If you look at the sub-national level, their debt is mounting and with such mounting debts, the amount required to service them would be quite huge. I think we should not even accumulate further debt beyond what we currently owe.”

“However, these borrowings portend danger for the economy because our debt profile is rising and we do not know when we are going to scale it down,” he added.

FG to Lift 90m Nigerians Out of Poverty

Be the first to comment on "Debt Servicing: State Governors Spent N3.6bn in January" 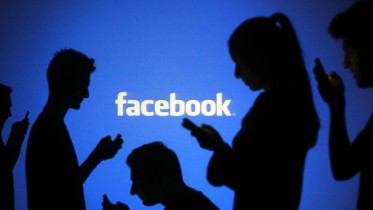 Facebook shares surged early Thursday after easily topping Wall Street’s most optimistic estimates for both revenue and earnings in the fourth quarter. Shares of the…