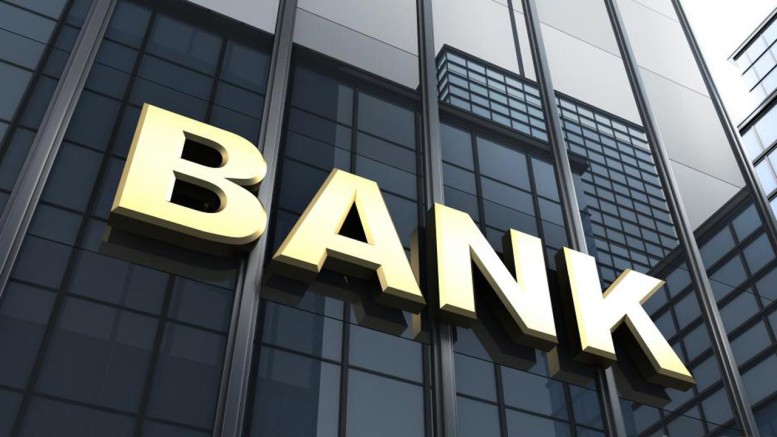 With the approval of operational license for the Development Bank of Nigeria (DBN) it would serve as a wholesale bank to Microfinance Banks (MfBs) which will on-lend on medium and long-term loans to Micro, Small and Medium Enterprises (MSMEs).

The Central Bank of Nigeria, penultimate week, approved the application for an operational license for the DBN to begin operations.

The approval conveyed in a letter and addressed to the Managing Director/Chief Executive Officer of the DBN, was signed by the Deputy Governor, Financial System Stability, CBN, Dr. Okwu Nnanna.

Minister of Finance, Mrs. Kemi Adeosun, confirmed the approval of the bank adding that the approval was subject to meeting the minimum capital requirement of N100 billion as well as the reconstitution of the board of the bank and reviewing its organogram.

The DBN was conceived in 2014 but its take off was delayed by fears that it would lead to the scrapping of the Bank of Industry.

“The DBN, will provide loans to all sectors of the economy including, manufacturing, services and other industries not currently served by existing development banks thereby filling an important gap in the provision of finance to Micro, Small and Medium Enterprises.”

MSMEs contribute about 48.47 percent to the Gross Domestic Products (GDP) of Nigeria but have access to only about five percent of lending from Deposit Money Banks (DMBs).

The statement added that the Federal Government “expects that the influx of additional capital from the DBN will lower borrowing rates and the longer tenure of the loans, will provide the required flexibility in the management of cash flows, giving businesses the opportunity to make capital improvements, and acquire equipment or supplies.”

Something Easy Is Here! Your Phone Number Is Your Account Number!