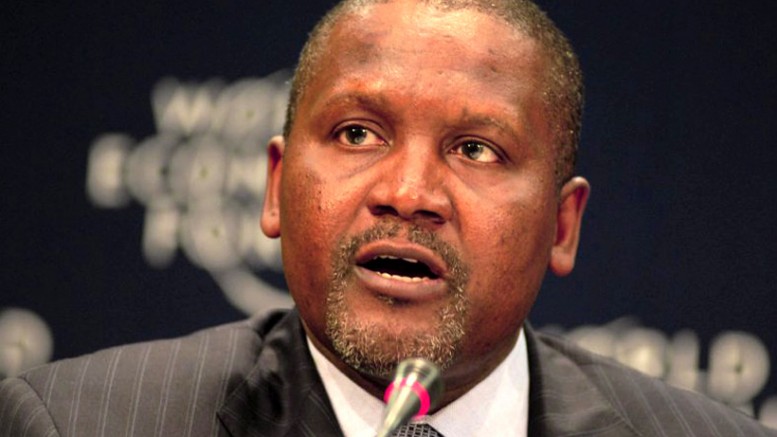 Dangote Sinotruck West Africa Limited on Tuesday rolled out its first set of locally assembled Chinese trucks as it began an eight-hour shift, assembling between four and five trucks per day at its Lagos-based plant.

The Group General Manager, Projects, Mr. Hikmat Thapa, who spoke in company with other senior managers of the company after conducting journalists round the assembly plant in Ikeja, said it was the first phase of the project.

He said that the second phase would begin in June with two shifts per day and hoped to do 24 hours daily operation moving from Semi-Knocked Down components to Completely Knocked Down (parts) assembly.

“As soon as we move on to 24-hour daily operation, we will churn out between 20 and 30 trucks per day. We are starting with SKD and now waiting for the CKD parts coming at the end of the month,” he said.

Thapa said the project was a joint venture between Dangote, owned by Africa’s richest man, Alhaji Aliko Dangote and Sinotruck of China, with the former controlling 65 per cent, and the later, 35 per cent.

According to him, the plant, with installed capacity to assemble 10,000 trucks annually, will take care of local demand as well as produce for export to some West African countries.

Thapa also hinted about the company’s plan to start producing the cabin needed by the locally assembled vehicles, which would signal the inclusion of local content in the truck production venture.

He said engine production was part of the programme of the company but did not give details.

The company said, in a statement, it would assemble and produce full range of commercial vehicles covering heavy duty truck, medium truck, light truck and other semi-trailers, which would create 3,000 jobs for Nigerians.

Giving a background of the technical partner, it stated, “Sinotruk (Hong Kong) Limited, which was eestablished in 1960, has the largest production and export base for heavy-duty truck in China.”

Be the first to comment on "Dangote Rolls out Nigeria-assembled Trucks, Targets 10,000 Vehicles" 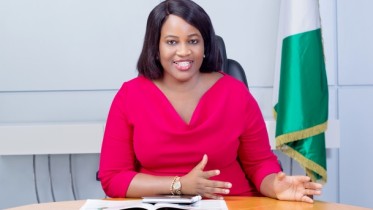