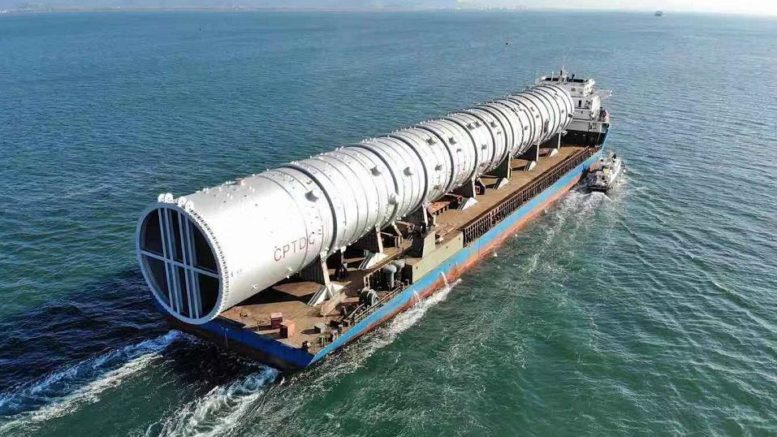 Sinopec Corporation, Chinese oil and gas enterprise based in Beijing, China, on Monday said the world’s largest atmospheric tower built for Dangote refinery has left a wharf in Ningbo, China to Lagos, Nigeria.

Atmospheric distillation, popularly known as atmospheric tower, is where fractional distillation of crude oil into its components occur before further processing.

The Chinese company shared the pictures of the equipment on its official twitter page on Monday. 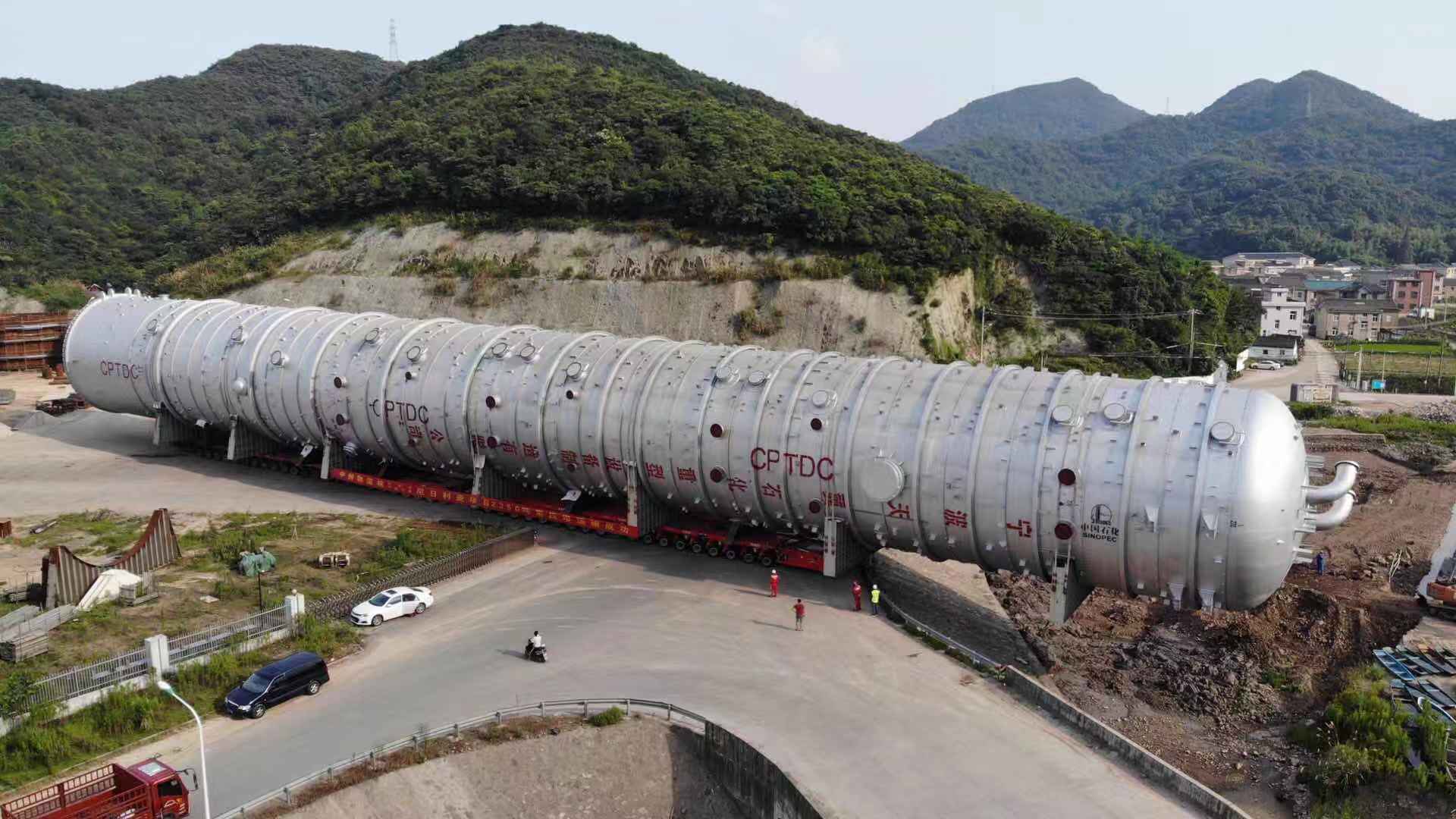 “On July 29, the world’s largest atmospheric tower built by Sinopec slowly left a wharf in Ningbo. Following the Maritime #SilkRoad, it will travel to #Nigeria and be installed at the world’s biggest single-train facility – Nigeria’s Dangote Refinery,” Sinopec said in a tweet.

Aliko Dangote, the richest black man alive, is building a 650,000 barrel per day crude oil refinery in Lagos at an estimated cost of US$14 billion. 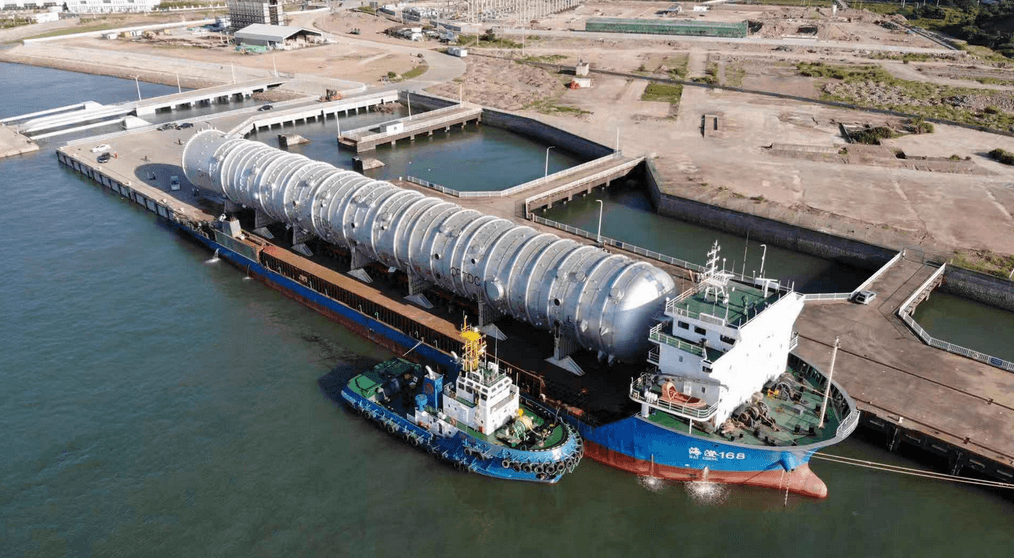 While Dangote has said the project should be completed by 2020, experts doubt that possibility and have said it would take longer than that to start pumping fuel given the size of the project.

“This is a major milestone, but there is still much work to be done, both in terms of sourcing the other units and interconnection at the site,” according to Jeremy Parker, an analyst at Citac. 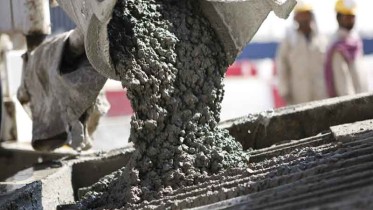