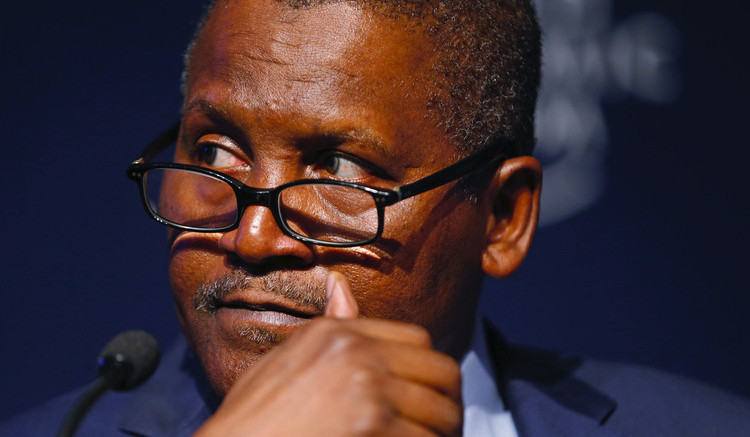 He, however, commended the Federal Government for focusing on a policy direction that encouraged private sector’s active participation in agriculture.

He spoke in Sokoto during the launch of the Dangote Rice Outgrower Scheme in Goronyo Local Government Area of the state.

The event was witnessed by the Sultan of Sokoto, Alhaji Sa’ad Abubakar. Farmers were presented with rice seeds, fertilisers, nets among others. The scheme is expected to provide job for over 16,000 rice farmers.

Dangote said, “Buoyed by the policy direction of the Federal Government, we at Dangote decided to key into this by establishing Dangote Rice Limited, to partner states to redress the present situation where a huge sum of forex is spent on importation of rice.

“This scheme will help to diversify the economy, alleviate poverty and reduce the nation’s import bill. The scheme has been designed as a one-stop solution for the rice value chain.”

In his remarks, Governor Aminu Tambuwal of Sokoto State expressed delight at the event, saying the coming of Dangote to invest in the state was as a result of his sustained effort towards inviting prospective investors to the state.

The sultan commended President Muhammadu Buhari for his efforts at diversifying the economy, urging Nigerians to pray for him.

The National President, Rice Farmers Association, Alhaji Aminu Goronyo described the scheme as one of the potential means of making rice available at low cost to the people.

Meanwhile, distributors of the Dangote foods companies, including Dangote Flour, Sugar and Salt smiled home on Tuesday as the management of the companies doled out over N2bn as rewards for their loyalty to the companies over the past one year.

The distributors were hosted to an exciting gala night.

The President, Dangote Group, Aliko Dangote, said the recognition and cash rewards were in the character of the companies’ management to appreciate their loyal customers.

He explained that the management held their distributors in high esteem because they were the reason for the success recorded by the companies in 2016 despite the economic challenges and the difficult operating environment businesses found themselves. 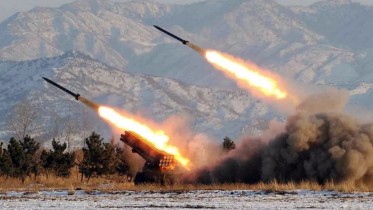