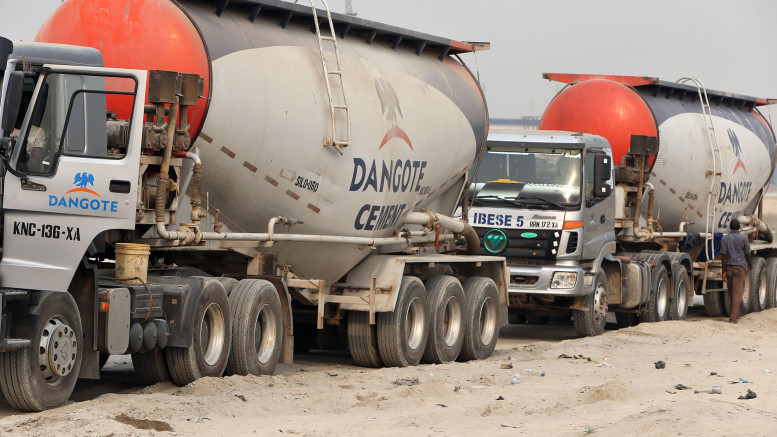 Dangote Cement Plc has announced that 21 million winners will emerge from its new promotion tagged, Dangote Cement Bag of Goodies.

While unveiling the promo, the Group Managing Director of Dangote Cement Plc, Joseph Makoju, who was represented by the Group Executive Director of Dangote Industries Limited, Knut Ulvmoen, said the company decided to run the promo as a way of contributing to the economic wellbeing of the consumers of its products given the prevailing economic situation in Nigeria.

He added that billions of naira would be won in the promo which runs from July to September, adding that there were 43 cars, 24 tricycles, 24 motorcycles, 550 refrigerators, 400 television sets, 300,000 Dangote foods goodies packs and N200m worth of recharge cards to be won.

In her presentation on the promo, Dangote Cement Marketing Director, Mrs Funmi Sanni, said the new Dangote cement promo bags had been shipped to all distributors and sellers nationwide and therefore there was no fear of scarcity of the product.

She added “Every promo bag of cement contains a scratch card carrying winning items carefully inserted in each bag. Consumers need to be educated to scratch gently so as not invalidate their wining card.”

She disclosed that the promo cut across all Dangote Cement’s brands which include 3X, Falcon and BlocMaster.

Deputy Director and Coordinator of the Lagos Liaison Office of the National Lottery Regulatory Commission, Mrs Nkiru Onuzulu, said the promo had been approved and registered with the commission, assuring consumers that the process would be transparent, free and fair.

The President of Blockmakers Association of Nigeria, Alhaji Rasidi Adebowale, said Dangote had done a lot of promos that benefited the blockmakers in the past where there was no issue. He said this could not be an exception.

Dangote Cement to Increase Output in Nigeria, Others 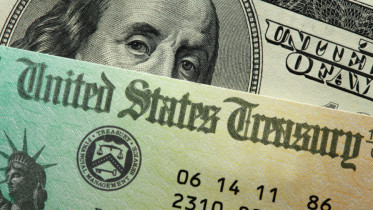