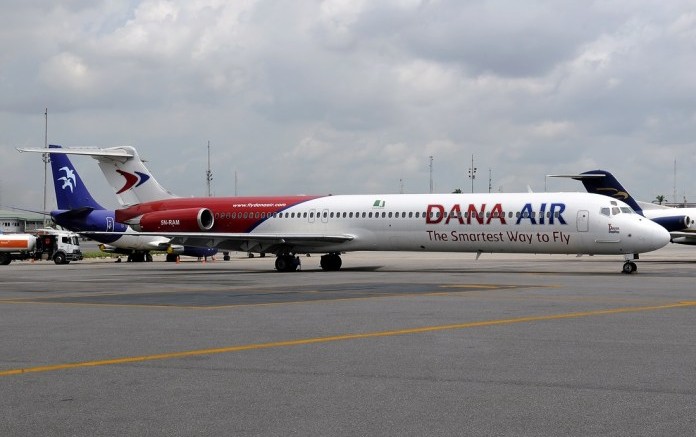 Dana Air, one of Nigeria’s fast-growing domestic carriers, has acquired a new aircraft to further its expansion drive.

The airlines received the delivery of 737-300 aircraft at the Murtala Muhammed International Airport (MMIA) in Lagos last week.

Investors King gathered that the acquisition fully financed and owned by Dana Air will be followed by another delivery in a few weeks.

Speaking on the acquisition, Obi Mbanuzor, Chief Operating Officer (COO) and Accountable Manager, said the delivery of 5N-DNA and the coming of the second 5N-DNB in few weeks will help Dana air expand faster.

He said Dana Air now has 9 aircraft with the new acquisitions.

Mbanuzor said, “Currently, the Boeing aircraft is the most popular passenger aircraft in Nigeria. Dana Air went through a long road in this and we have had it as a plan for a long time but it was staggered due to economic and other realities as the case was but now here we are. You journalists kept asking for fleet renewal and we have obliged you and our teeming passengers with this”.

According to Mbanuzor, “There are plans in place to phase out the MD-83 and those plans are being re-evaluated. As you know some airlines fly 747 due to their particular needs while others are phasing that aircraft out. For us, the MDs have been very good. We won’t give you a date for the phase out now but for now, we are still flying both aircraft type”.

“Dana Air is slow and steady and methodological, we don’t open routes just like that but we take out time and on the recommencement of our West Coast routes, we have that as a plan maybe from 2020 upwards but for now we are concentrating on serving Nigeria routes,” Mbanuzor said. 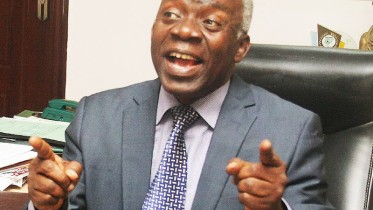