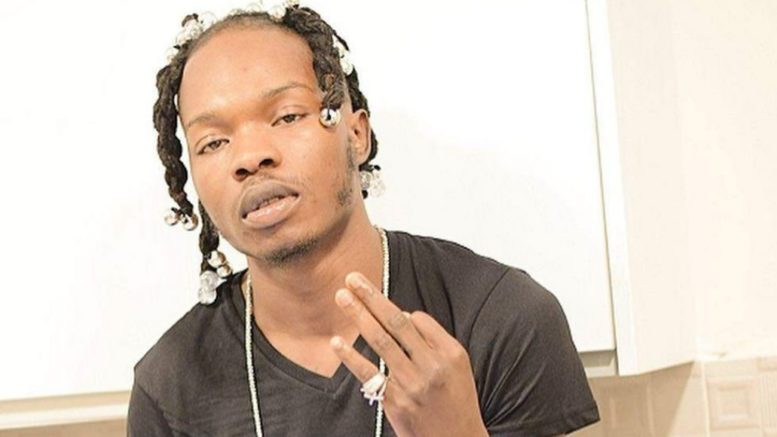 Nigerian musician, Afeez Fashola popularly known as Naira Marley, has been arrested by the Economic and Financial Crimes Commission (EFCC) on Friday.

The commission confirmed the arrest of the musician and others in relation to alleged cyberfrauds.

In recent weeks, the musician has voiced his support for cybercriminals and even released a video on Instagram affirming his support despite top celebrities like Ruggedman, Tunde Ednut calling his attention to the danger of his action.

A top EFCC official, who will like to remain anonymous, said the graft agency has seized their laptops and smartphones to conduct forensics to determine their link to cybercrime.

The acting EFCC spokesperson, Mr Tony Orilade, in an interview with our correspondent, said, “Yes, he is with us. He’s not the only person; he had some other persons also arrested alongside (him).

“They were arrested in relation to advance fee fraud — Internet-related cases and all of that. Give me a little time and I will get you the details.”

Last year, the EFFC introduced operation Cyber Storm to curb internet fraud across the country. Over 150 suspects have been arrested since the operation started.

According to the Nigeria Electronic Fraud Forum (NeFF), bank customers in Nigeria lost a total of N3.6 billion to cyberfraud in two years.

The Chairman of NeFF, who also doubles as the Director, Payments System Management Department, Central Bank of Nigeria, said banks recorded N2 billion in losses in 2018, up from N1.6 billion in 2017.

“The volume also increased to 38,852 from 25,043 reported in 2017. Of these figures, the mobile channel recorded the highest volume and value, with an estimate of 11,492 in volume and N598.8m in actual loss value, calling for concerted efforts by all stakeholders to tame future escalation.” 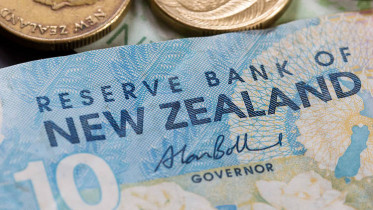 Forex Weekly Outlook April 3-7 The US economy expanded more than previously estimated in the final quarter of 2016, growing at 2.1 percent annualized rated…