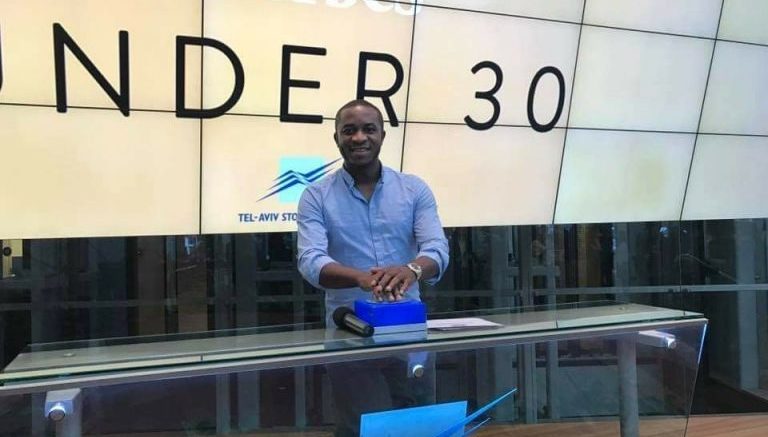 A Federal High Court in Lagos has ordered the initial forfeiture of N280,555,010.65 in the bank accounts of Invictus Oil and Gas Limited and Invictus Investment Limited to the Federal Government.

The two companies were owned by Obinwanne Okeke, popularly known as Invictus Obi. who was arrested in the US in August for orchestrating $11 million wire fraud.

Justice Rilwan Aikawa on Monday issued the order following an ex parte application filed by the Economic and Financial Crimes Commission (EFCC) in regards to two firms owned by Invictus Obi, “a strong leader of a cybercrime syndicate that specialised in business e-mail compromise.”

“I know as a fact and verily believe that our investigation has revealed the following ear-aching and mind – boggling findings: (a) That the Obinwanne George Okeke is a strong leader of a cybercrime syndicate that specialised in business e-mail compromise.

(b) That the said syndicate has defrauded many innocent and unsuspecting victims.

(c ) That the said Obiwanne George Okeke has been arrested by the Federal Bureau of Investigation in the United States of America for cybercrime-related offences.

(d) That if these funds are not forfeited to the Federal Government of Nigeria, Obiwanne George Okeke and his cronies will dissipate same,” Muritala said in the affidavit.

Oyedepo, while stating his position before the judge, said Justice Aikawa had the power to make the partial forfeiture order by virtue of Section 17 of the Advance Fee Fraud and other related Fraud Offence Act No. 14, 2006.

Justice Aikawa agreed with Oyedepo and therefore, ordered a temporary forfeiture of the funds.

Be the first to comment on "Cyber Fraud: Court Orders Forfeiture of N280m in Invictus Obi’s Accounts" 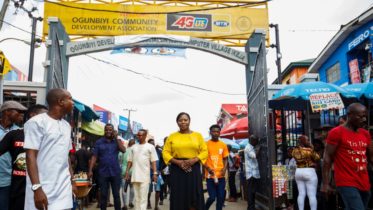 Buhari Inherited a Bad Economy, Made it Worse – Soludo