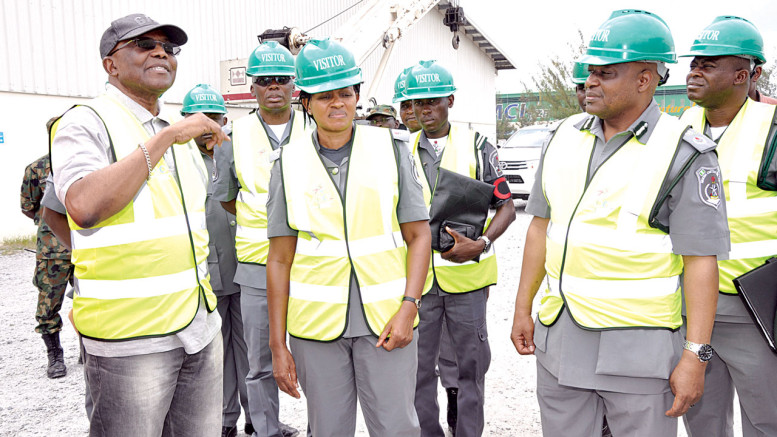 The Nigeria Customs Service on Monday expressed confidence that it would this year surpass the over N1tn revenue performance, which it achieved in the 2017 fiscal year.

The Public Relations Officer, NCS, Mr. Joseph Attah, who said this in Abuja, called for support from all stakeholders towards achieving the target.

He stated that with the support, which the service received from the Federal Government last year, it would translate to more patrol vehicles and equipment to perform even better in 2018.

According to him, the reinvigorated anti-smuggling operations in 2017 raked in 4,492 seizures of assorted items with a duty paid value of N12.78bn.

“We are prepared to do more of what we did last year and we look forward to breaking the record of 2017 in 2018 by God’s grace,” Attah stated.

He denied reports in some quarters that suggested that there was a frosty relationship between the NCS and the National Assembly.

He said, “For the avoidance of doubt, we want to say that the relationship between the NCS and the National Assembly is cordial; there is no problem and we have no reason to blame the respected body for what is generally accepted as a very good performance in 2017.

“How do we blame an individual or an organisation when many are commending the service for a job well done in terms of revenue collection and suppression of smuggling?

He explained that last year, the service seized 2,671 pump action riffles, dangerous drugs, vehicles and rice, among others, adding that 207 suspects were arrested in connection with the seizures.

Meanwhile, the Federal Operations Unit, Zone ‘A’, Ikeja, Lagos, NCS, on Monday disclosed that it generated over N5.9bn from its anti-smuggling and other campaigns between January and December 2017.

Out of this figure, the command made N4.4bn from seized contraband, while N1.6bn was realised from duty payments and demand notices on general goods that tried to beat the system from seaports, airports and border stations through wrong classification, transfer of value, and short-change in duty payment, according to a statement on Monday.

The Controller, FOU, Mohammed Garba, was quoted as saying that the highest volume of seizures in the history of the command was recorded in 2017, adding that this was in spite of all the challenges the command faced during the year under review.

He attributed the feat to leadership of the Comptroller General of Customs, Col. Hameed Ali (retd.) and the entire management team of the NCS for their efforts in recognising hard work and putting square begs in square holes. 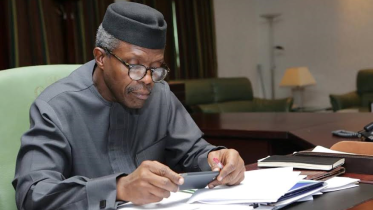