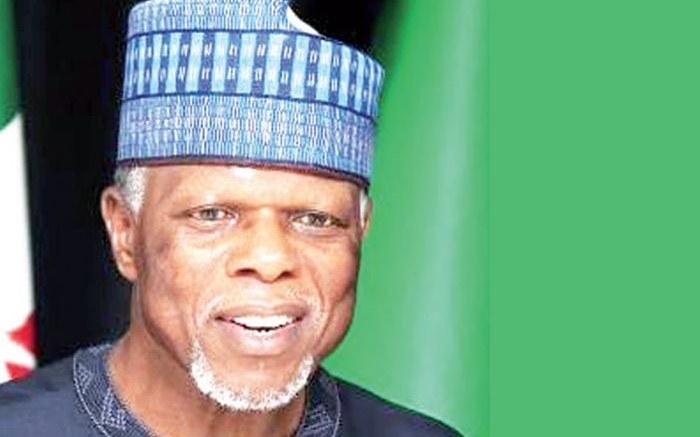 A total of 3,190 vehicles were seized by the Nigeria Customs Services in 2015 and 2016 as part of its anti-smuggling activities, figures obtained from the agency showed.

The 3,190 vehicles for the two-year period, according to the NCS, have a total duty paid value of N7.75bn

The figures are contained in a report prepared by the Enforcement, Investigation and Inspection Department of the NCS for the 2015 and 2016 fiscal periods.

An analysis of the report showed that 1,724 vehicles with duty paid value of N3.95bn were impounded in 2015.

The NCS had in recent times taken steps to check the high level of smuggled vehicles coming into the country.

The development made the agency to come up with the controversial policy on the payment of import duty on old vehicles.

The NCS later suspended the implementation of the policy following an earlier directive by the Senate that the policy, which had generated controversies, be suspended.

The Public Relations Officer, NCS, Mr. Joseph Attah, stated that the suspension of the policy would remain until the agency gets the support of the lawmakers in implementing it.

He said the agency would continue to step up efforts in ensuring that the rate of smuggling was reduced to the barest minimum.

Attah stated, “When a vehicle is intercepted by the Customs and the vehicle has no Customs duty, of course, it will be taken to the station and detained. There are times when you meet somebody and he tells you he is not in possession of documents or he claims that he paid and cannot produce the evidence; such a vehicle is detained pending the production of the valid Customs document.

“But in a case where he does not produce a valid document neither is he willing to come and pay, because as it is now, the Customs is even kind of bending backwards, and when such vehicles are intercepted, we are not too quick about seizure. If it is proven properly that the vehicle is your own and you can pay the duty, it’s left for you to go.

“But a smuggled vehicle that a smuggler has no intention to pay on is subject to seizure, because the law said it should be seized.”

In a similar development, the NCS said it had concluded arrangement to auction seized goods online.

According to the agency, this will be done through a new e-auction portal set up for disposing of seizures that have undergone the process of court condemnation.

Attah, who disclosed this recently, said that only taxpayers with the Federal Inland Revenue Service issued Tax Identification Number would be eligible to participate in the auction, adding that Customs officers and their family members were excluded from the auction.

According to Attah, the portal, www.trade.gov.ng, requires applicants to input recent passport photographs with the payment of a non-refundable administrative fee of N1,000.

The guidelines also indicate that auctioned items cannot be replaced or funds paid refunded to bidders.

Attah said the auction would take place all over the country, adding that it was aimed at enhancing transparency, reducing human contacts and congestion in the various government warehouses, and increase revenue from the sales.

Successful bidders are expected to make payments within five working days as winners who fail to pay within the period will forfeit the auctioned items to the second highest bidders.

Successful bidders will be given a period 14 days from the date of payment to remove the items from the Customs warehouses or forfeit them at expiration of the period.

Any auctioned item not removed from the warehouse within 14 days from the date of payment, according to Attah, shall revert to its pre-bidding status, which makes it open for sale again.

Owners of seized items are excluded from bidding for them but may, however, participate in the bidding for other items; while owners of overtime items with evidence of payment of duty and other charges have priority over successful bidders for the items provided they have not been exited out of the Customs control.

Interested persons will be expected to access what is put for sale through the NCS trade portal to bid and the system will trigger victory to the highest bidder.

Hitherto, the service had conducted auctions through issuance of documents to beneficiaries with which they approached the warehouses before making payments to designated banks.

This method was viewed as not being transparent as beneficiaries of the auctions were believed to have been selected through a non-competitive process.

The new policy is coming 19 months after the Customs auctions were suspended following the voluntary retirement of the former Comptroller-General of Customs, Dikko Abdullahi.

Seized goods amounting to billions of naira that have been condemned through court processes are reportedly lying in the warehouses.

According to him, the new system is undergoing a test run for applicant acceptability before it is open to the public for access and transactions.

Be the first to comment on "Customs Seize Vehicles Worth N7.75bn in Two Years" 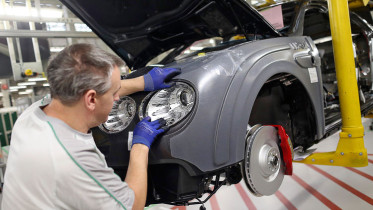