The Seme area command of the Nigeria Customs Service, NSC, has intensified its security plans to checkmate trans-border crimes, such as illicit drugs, human trafficking and smuggling of prohibited items.

Speaking at the end of a Joint Border Security meeting, the Command’s Comptroller, Mr. Mohammed Aliyu said that this measure must be taken because there is a lot of security threats amidst opportunities arising from international trade growth and global migration.

In a related development, Aliyu, at the Customs Community Consultative Forum, CCCF, also said that the core mandate of the Service can only be achieved under a peaceful atmosphere devoid of rancor. He sought for the cooperation of all the stakeholders in the host communities some which includes Baales, youth and opinion leaders, bankers and Licensed Customs Agents.

He explained that through the CCCF platform the Command has consciously engaged the actual stakeholders based on their position of influence and location to the border Command. “The continuous mutual consultations always give rise to effective relationship management which benefit is reciprocal and symbiotic.” he said 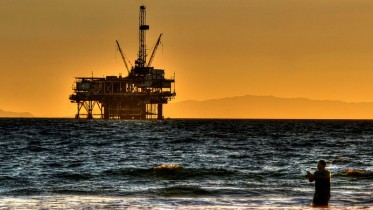