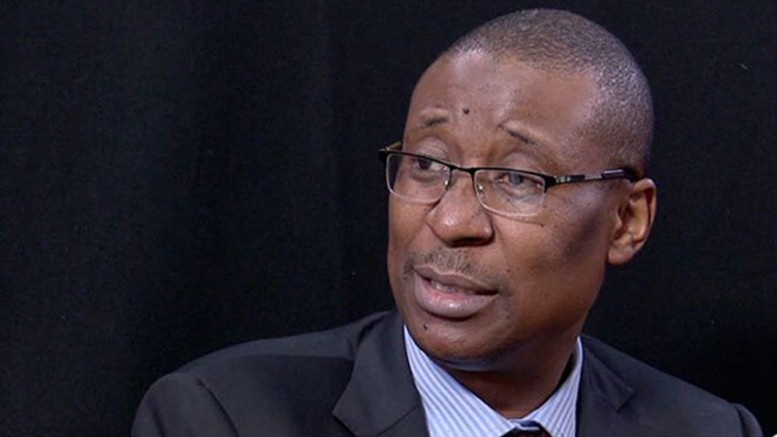 Apparently worried by the frustrations faced by industrialist in the hands of the Nigerian Customs, the Minister of Industry, Trade and Investment, Mr. Okechukwu Enelamah, has frowned at the unnecessary bureaucracy and bottlenecks enthroned by the agency in dealing with investors.

The minister, who was in Calabar on a one-day working visit to the Calabar Free Trade Zone (CFTZ) at the weekend, said the first thing is to make life easier for investors in terms of their operations, to ensure they are not unduly troubled.

Apparently not happy with the manner the officers delayed the opening of the containers for the country’s digital switchover and Surface Mount Technology (SMT) lines belonging to Gospell Digital despite presidential directives, Enelamah said this does not augur well for business in the country as the customs are not independent of the federal government.

On his part, the Group Managing Director, Gospell Digital, Godfrey Ohuabuma, expressed happiness that the minister witnessed the installation of the opening of the multi-billion naira factory which is already providing jobs for over 800 fresh university graduates.

The equipment had earlier arrived Apapa Ports since late June and was cleared to proceed to Calabar. The eight trucks laden with the equipments did not arrive Calabar till last Thursday evening.

However, the offloading had to wait because of customs’ delay.

A mild drama ensued with the arrival of the minister who directed them to open the containers without further delay.

The customs boss who was nowhere to be found, suddenly emerged even as a junior officer had accompanied the equipments from Apapa to Calabar with all the documents but disappeared as soon as it arrived the zone.

Be the first to comment on "Customs, Agencies Must Obey Presidential Orders" 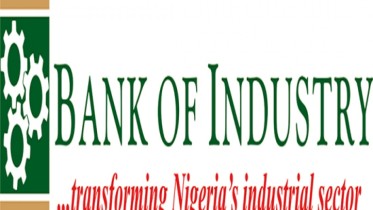 BoI Gets Approval to Recover NERFUND’s N17.5bn Bad Loans The Federal Government has given approval to the Bank of Industry to recover the N17.5bn outstanding…