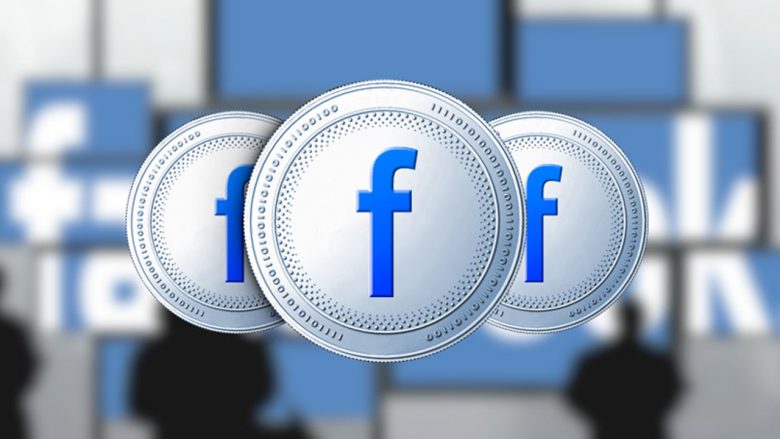 Facebook, the world’s biggest social media company, has joined the list of technology companies leveraging on blockchain technology to enhance products and safety.

The social media giant announced it would unveil a cryptocurrency on June 18th (tomorrow). The project internally known as Libra is expected to revolutionize global money given Facebook reach.

Facebook already has 2.4 billion monthly users to push its new virtual currency to, a key factor why experts called the move a success as no cryptocurrency, including the most dominant Bitcoin has that size of end users.

RBC analysts Mark Mahaney and Zachary Schwartzman said: “We believe this may prove to be one of the most important initiatives in the history of the company to unlock new engagement and revenue streams, and we plan to provide an analysis of the White Paper to help investors analyze the underlying cryptoeconomics of the token.”

Facebook shares jumped 3.3 percent on Monday to $187.33 as investors seem to be delighted at the prospect of a dominant global currency at a period when the world needs regulated internet money to facilitate transactions.

Investors King reports that Libra is a stablecoin tied to a basket of currencies to avoid the same issue presently hurting the credibility of Bitcoin and other unregulated cryptocurrencies.

The company has partnered with several financial institutions that would provide billions of dollars in capital and low-risk securities as collateral to stabilize the price of the currency and reduce or totally eliminate excessive control by a single player (including Facebook).

To avoid a future accusation of dominant edge, Facebook, according to Dow Jones Newswires, allowed other big tech companies, Google, Uber, Paypal etc as well as traditional payments companies like Visa and Mastercard to invest $10 million each in the project.

In April, following Facebook’s second-quarter earnings report, Mark Zuckerberg, Facebook CEO, said: “Over the long-term, if Payments becomes a really important part of what we do, we can – we’ll have some options and choices about how we choose to – how to have the revenue flow to us in the future.”

While this is a positive move, few experts warned of excessive power in the hands of few.

The International Monetary Fund (IMF) last week said big tech companies are well positioned to disrupt global financial system given the size of data they have access to.

Christine Lagarde, who was attending the G20 Finance Ministers’ summit in Fukuoka, Japan, said: “A significant disruption to the financial landscape is likely to come from the big tech firms. They will use their enormous customer bases and deep pockets to offer financial products based on big data and artificial intelligence”.

Jack Dorsey, Co-founder of Twitter, also agreed that universal currency for the internet era is a good idea. He, however, stated that “what is less clear is whether this currency should be in the hands of Facebook.”

Facebook’s cryptocurrency ‘white paper’ would be released tomorrow but the official launch is next year. 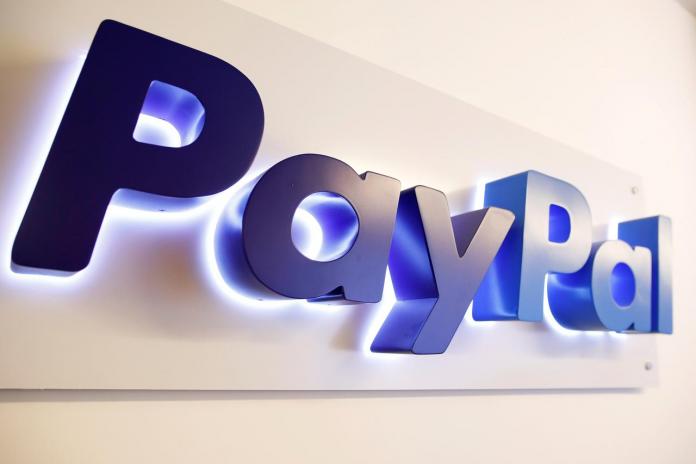