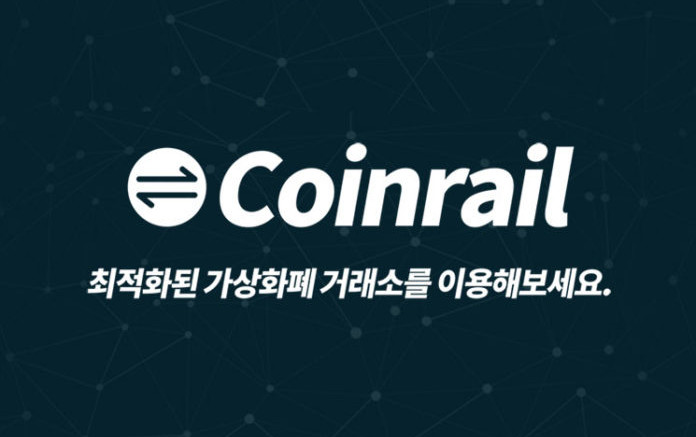 The report that a cryptocurrency exchange, Coinrail, was hacked in South Korea plunged cryptocurrency market by $46 billion as holders of digital assets sold to curb losses. Bringing Bitcoin total losses this year to more than 50 percent.

Once again, the hacking brought to the fore the security-risk associated with lightly regulated crypto exchanges. Crypto platforms have come under heavy scrutiny across major economies in recent months with nations like South Korea, the U.S and other large economies accusing exchanges of market manipulation, weak security that render them vulnerable to attacks and money laundering. 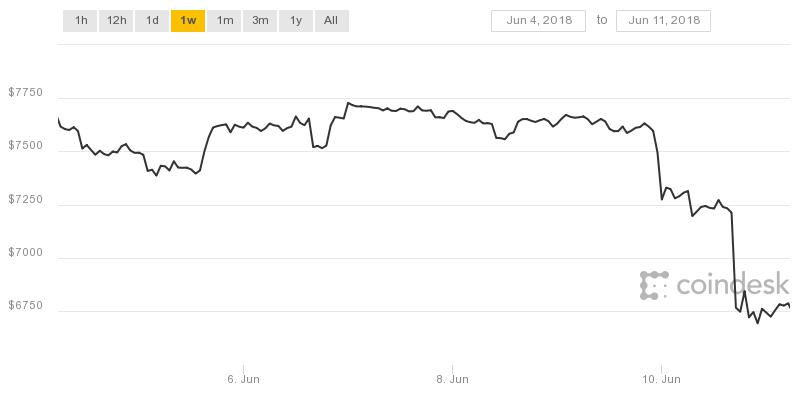 Bitcoin declined by 11 percent to trade at $6,763.28 as of 6:27 a.m in Nigeria on Monday, bringing its year-to-date loss to 53 percent. Other digital currencies tracked by Investorsking.com also slumped, sending the market value of digital assets to two month low of $294 billion.

At the height of crypto rush in January, the market capitalization was $830 billion.

But after series of thefts and growing uncertainties, the value has drastically dropped, especially after about $500 million digital coins were stolen from Coincheck Inc. in Japan.

However, while the slump may have been exacerbated by low market liquidity during the weekend, safety of funds and uncertainty continued to impact market confidence in the crypto space.

“The markets are so thinly traded, primarily by retail accounts, that these guys can get really scared out of positions,” Innes said. “It actually doesn’t take a lot of money to move the market significantly.”

The South Korean exchange Coinrail said in a statement on its website that some of its digital currency appears to have been stolen by hackers, but the exchange didn’t disclose how much was stolen. To assure clients of safety and sound security measures, the exchange said 70 percent of it cryptocurrencies are being kept in a cold wallet not connected to the internet and less vulnerable to theft.

According to the exchange, two-thirds of the stolen coins — which the Coinrail identified as NPXS, NPER and ATX coins — have been frozen or collected, while the remaining one third is being examined by investigators, other exchanges and cryptocurrency development companies.

Coinrail is among the world’s Top 100 most active exchanges, with a 24-hour volume of about $2.7 million and trades more than 50 cryptocurrencies. 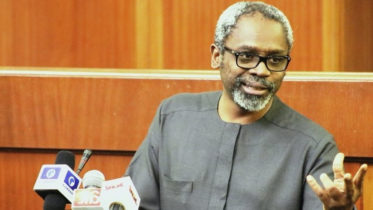