The OPEC, in its latest monthly oil report, said total oil production dropped by 800,000 barrels per day to 30.8 million in January. Suggesting the cartel is keeping to its December production cuts agreement.

Still, the political unrest in Venezuela and the new sanctions imposed by the U.S. government on Venezuela exports are some of the factors that drove prices higher.

The Brent crude oil, against which Nigeria’s crude oil is measured, rose by 0.30 per cent on Monday during Asian trading session to US$66.61 a barrel.

Financial market traders said crude oil and the rest of the financial markets were generally supported by the positive comments from the negotiating team of both China and the United States on trade. 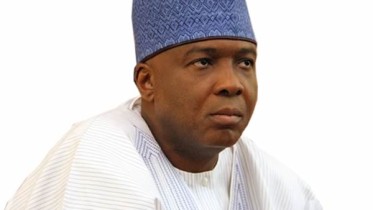