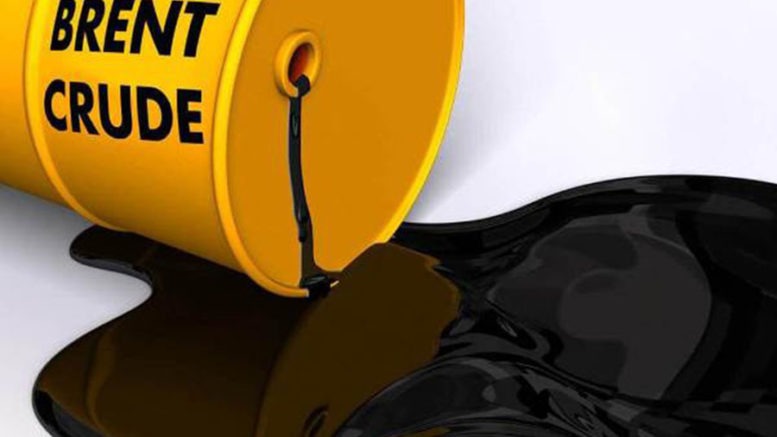 Brent crude oil pulled back from $36.94 per barrel it traded on Thursday as market doubts the global economy is stable enough to sustain the recent upsurge in price.

The uncertainty surrounding the commodity was heightened by the reports that China will not release economic growth target for 2020 following the degree of damage done to the world’s largest economy and the largest importer of crude oil.

In a week-long meeting started by the Chinese National people’s Congress (NPC) with the government on Friday, the NPC said it has omitted the 2020 target and promised to issue 1 trillion yuan — about $140 billion — of special treasury bonds to support COVID-19 battered businesses and regions.

Expects said not announcing a growth target for the year could mean a change in focus from infrastructure investment to just sustenance.

Stephen Innes, the chief global market strategist at AxiCorp, said abandoning the growth target “could be interpreted as putting less focus on infrastructure investment and could be viewed as negative for oil.”

“The commodity market, in general, was looking for a bigger infrastructure pump from the NPC so there is bound to be an element of disappointment,” he said. 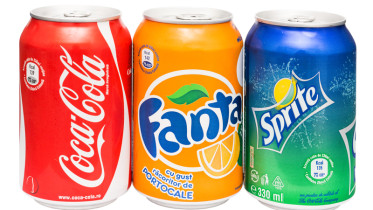 Fayemi Demands 330kv from TCN for Stable Electricity in Ekiti