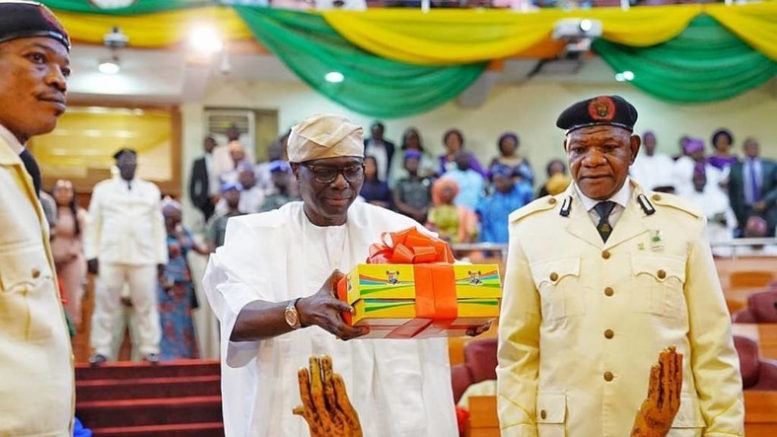 Lagos State has revised down the 2020 expenditure as COVID-19 bites.

According to the state Commissioner for Economic Planning and Budget, Mr Sam Egube, the state Executive Council has approved the reduction of Lagos State’s 2020 Budget by 21 percent.

Egube said the 2020 budget would be reduced from N1,168.6 trillion initially approved by the State House of Assembly to N920.5 billion.

The commissioner attributed the decision to the negative impact of COVID-19 on the state’s economy, Nigeria’s commercial capital.

He said the state has put together a holistic approach to cushion the effect of the pandemic.

“To restart the economy, we are going to optimise the state’s budget for investments in jobs and priority sectors through jobs creation, economic stabilisation and fiscal consolidation.”

“While to re-imagine the state economy, we will prepare the state to operate and thrive within the new reality with digitisation, business environment reforms and economic diversification,” the commissioner added.

China to Join Other G20 Members on African Debt Relief

World Bank Closes Nominations for President The World Bank’s Board of Executive Directors, on Thursday, announced the closing of the period for submitting nominations for…