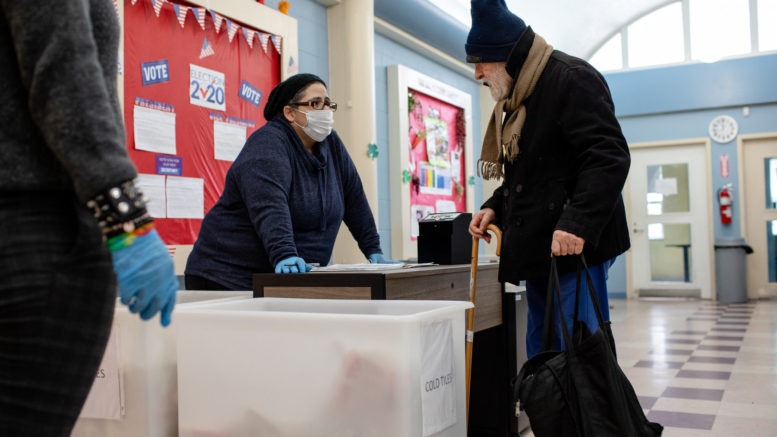 The number of confirmed coronavirus cases rose above 1 million global with over 50,000 fatalities despite the global lockdown.

The United States recorded the highest daily deaths after 1,169 patients died in one single day to compound the world’s largest economy woes.

Economically, the virus has rendered 10 million Americans unemployed after 3.3 million people filed for unemployment benefits two weeks ago and another 6.65 million did the same last week. The US unemployment rate rose to 17 percent, up from about 3.5 percent recorded in February.

“No words for this,” said Ian Shepherdson of Pantheon Macroeconomics.

“Total layoffs between the March and April payroll surveys look destined to reach perhaps 16 to 20 million, consistent with the unemployment rate leaping to 13 to 16 per cent. In one month.”

On Thursday, the Fitch Rating predicted that the United States and the Euro-area economies could contract by 30 percent this quarter, given the drop in investment, rising unemployment rate and slowing consumer spending.

Also, the Asian Development Bank earlier today warned that the coronavirus pandemic could erase as much as $4.1 trillion or 5 percent from the global economy.

While world bank and central banks have announced financial aid packages to limit the impact of the virus, economic fundamentals remain weak as investors doubt the stimulus would be enough to curtail the situation without a viable drug.

Be the first to comment on "COVID-19: Confirmed Cases Hit One Million With Over 50,000 Deaths" 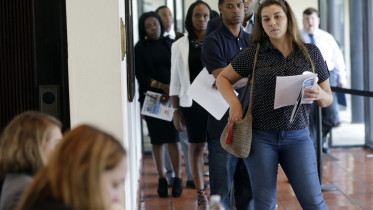 How to Keep Office Plants Healthy