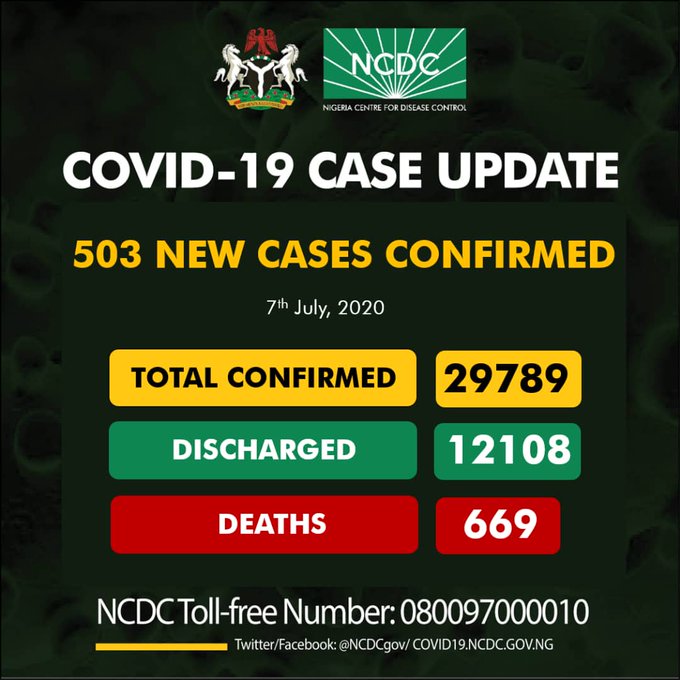 The number of COVID-19 victims continues to rise in Africa’s largest economy, Nigeria, according to the Nigeria Centre for Disease Control (NCDC).

According to the centre, the number of confirmed cases rose by 503 on Tuesday to 29,789 while the number of recovered and discharged patients increased to 12,108.

However, 15 new deaths due to the virus were reported in the last 24 hours.

A break down of the report revealed that the 503 new cases were reported from 20 states with Lagos remaining the frontline state with 153 new cases. 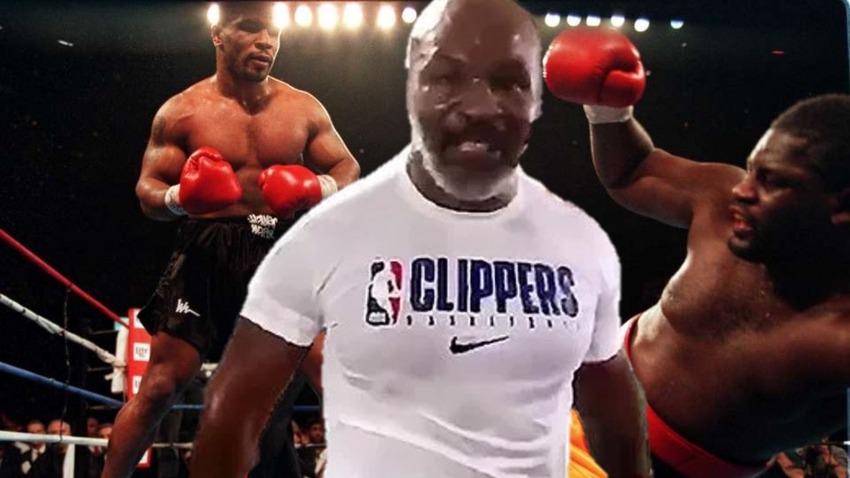 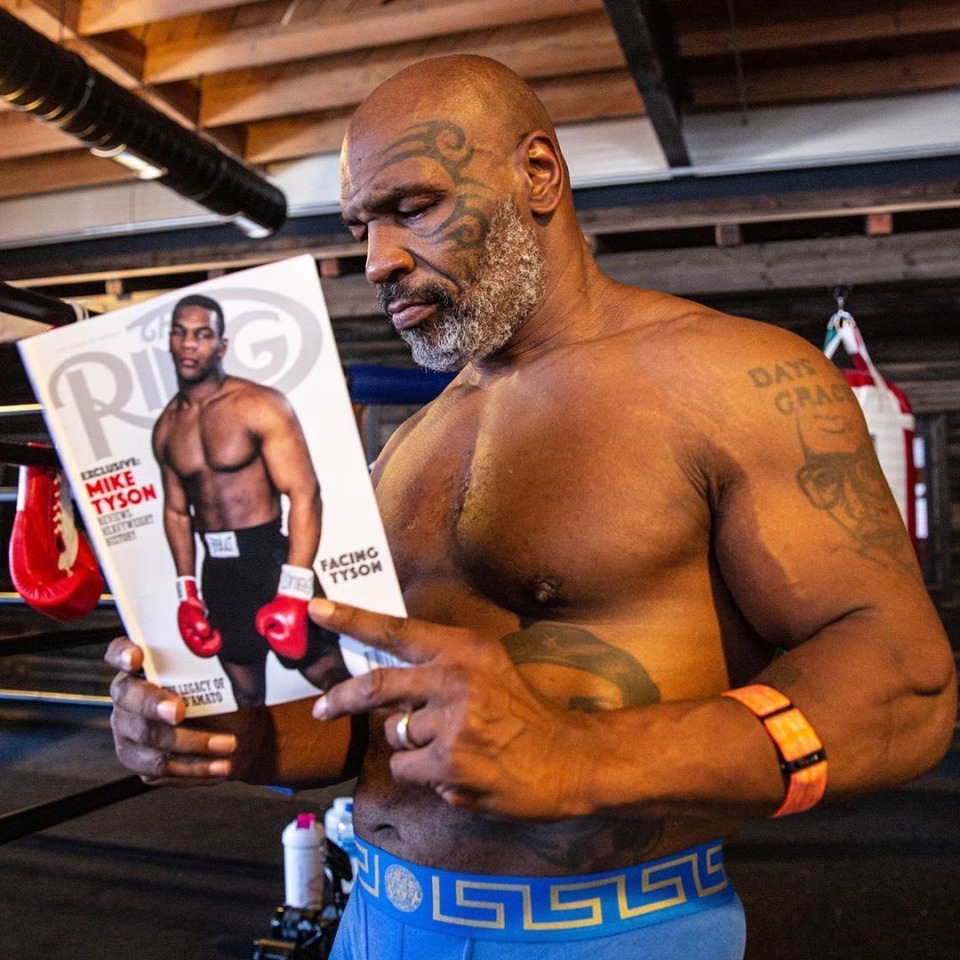 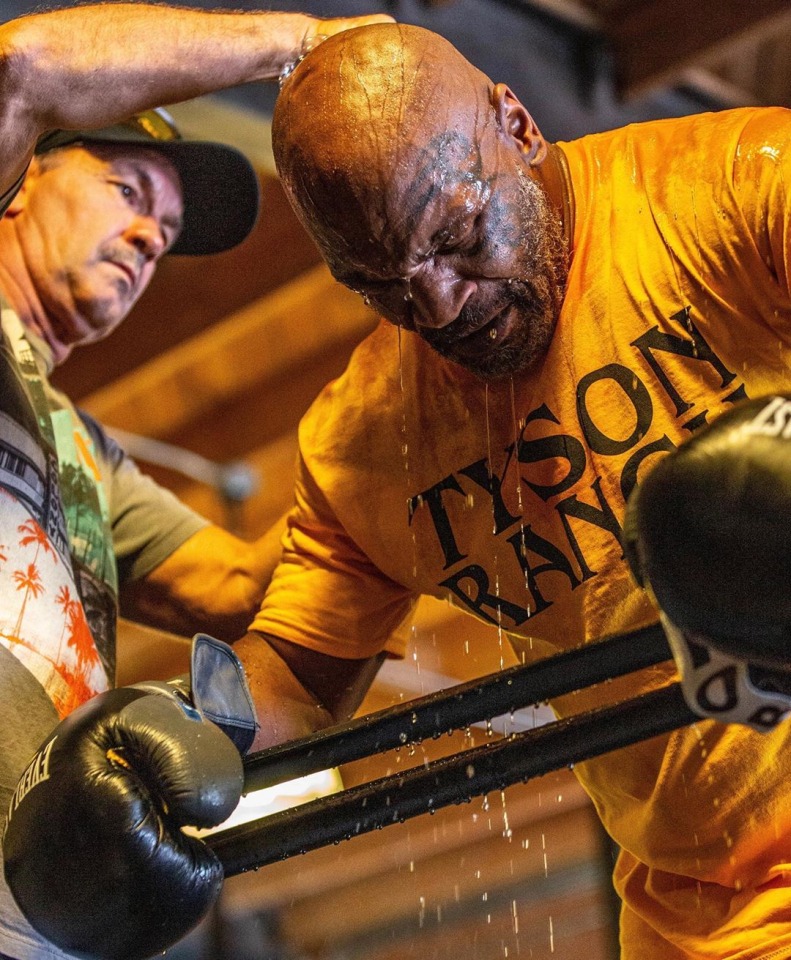 The Federal Government on Monday said secondary school students in the exit classes will resume school on August 4, 2020 just to sit for their final examination that will commence on August 17, 2020.

The decision was announced after a virtual consultative meeting between the Federal Ministry of Education, Commissioners of Education of the 36 states, the Nigerian Union of Teachers, (NUT), the proprietors of private schools, and Chief Executives of examination bodies.

Ben Goong, the Director, Press and Public Relations, FMoE, said “stakeholders at the meeting agreed that the exit classes should resume immediately after the Sallah break, from the 4th of August, 2020 to enable them prepare for the WAEC examinations scheduled to commence from the 17th of August, 2020.

“The meeting also resolved that a passionate appeal be made to the Federal Government through the Presidential Task Force on COVID-19 and public spirited Nigerians for assistance to schools across the country to enable them fast track the preparations of safe reopening, as agreed.

UK to Start Accepting Visa Applications from Nigerians on July 28

UK to Commence Visa Applications from Nigerians on July 28

The British High Commission in Nigeria has said it will reopen visa application centres in Abuja, Ikeja and Victoria Island on July 28.

The Commission also said the International Language Testing System will commence as well.

In a tweet put out by the embassy, it said “Visa Application Centres are resuming services in Nigeria from 28 July.

“You must have an appointment to visit a VAC and will not be admitted without one.

“For new applications, we aim to assess within our normal service standards, but there may be some delay.

“Our focus now is to deliver our services safely and effectively together.”