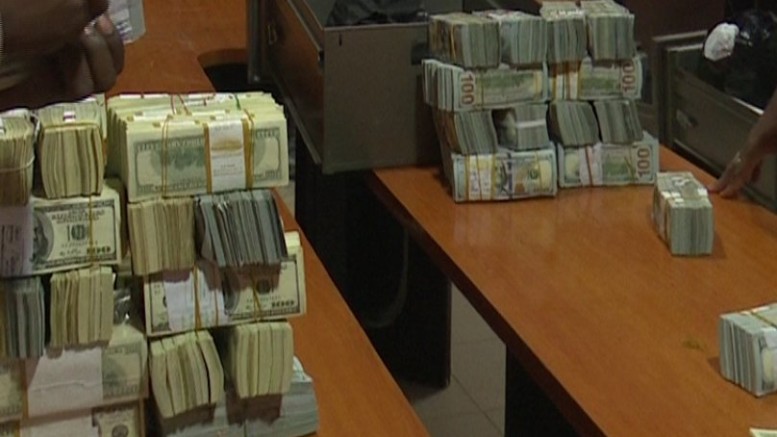 A former group managing director of Nigeria’s oil corporation who was accused of fraud has been granted a 300 million Naira bail by an Abuja court.

Andrew Yakubu, the ex-group managing director of the Nigerian National Petroleum Corporation (NNPC), was charged with money laundering and fraud when he appeared in court in Abuja on March 16.

The charges relate to the discovery by the Economic and Financial Crimes Commission (EFCC) of $9.8 million and £74,000 in cash at a property in Kaduna.

He was also charged with failing to make a “full disclosure” of his assets and for unlawfully transporting the cash to the city. He pleaded not guilty.

Judge Ahmed Mohammed, sitting at the federal high court, remanded Yakubu in custody until next Tuesday when he will hear a bail application.

The charges against Yakubu, who ran the NNPC from 2012 to 2014 when Goodluck Jonathan was president.

Report: Customs Responsible for 82% of Charges at Nigerian Ports 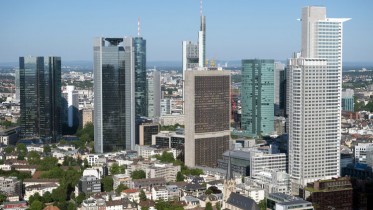