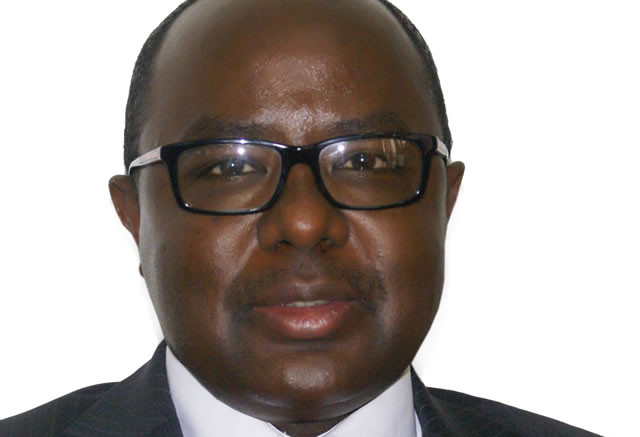 A Federal Capital Territory (FCT) High Court in Maitama, Abuja, yesterday discharged the suspended Director-General of the Securities and Exchange Commission (SEC), Mounir Gwarzo and one other person of the N115 million fraud allegation against them.

Gwarzo alongside an Executive Commissioner in the Commission, Zakawanu Garuba, are being prosecuted by the Independent Corrupt Practices and Other Related Offences Commission (ICPC) on a five-count charge of fraud to the tune of N115 million.

Justice Baba-Yusuf in his ruling on the no- case submission application agreed with the defendants that the prosecution was unable to establish a prima facie case against them.

According to the judge, the prosecution failed to establish the essential elements of the offence the defendants were charged with.

Both Gwarzo and Garuba had on February 7, through their counsel, Abdulhakeem Mustapha (SAN) and Robert Emukpoeruo, informed the court of their intention to file a no-case submission.

They had made the request shortly after the prosecution closed its case against the defendants with the testimony of the fifth prosecution witness (PW5), Taiwo Olorunyomi.

The no-case submission, he said, was brought pursuant to Sections 302 and 303 of the Administration of Criminal Justice Act (ACJA), 2015.

The senior lawyer argued that the prosecution in its written address on the no-case submission relied on the law on certain political office holders and admitted that SEC was not mentioned in the said law.

Specifically, he urged the court to uphold the no-case submission by the first defendant as well as discharge and acquit him of the charge against him.

Similarly, counsel to the 2nd defendant, while insisting that the prosecution had failed from the evidence adduced to make any prima facie case against the 2nd defendant, urged the court to discharge and acquit his client from the charges against him.

In his submission, the prosecution counsel, Raheem Adesina, urged the court to dismiss the no-case- submission of the defendants and ask them to enter their defence.

He argued that there was no single word of severance benefit in the SEC Board resolution in July, 2002 (Exhibit ICPC 3).

He said that what was approved and collected was severance benefit when the first defendant never retired from SEC.

The ICPC had accused Gwarzo of committing fraud to the tune of N115 million in June 2015, when he held forth as SEC Director-General.

The commission accused the suspended DG of receiving the sum of N104,851,154.94 as severance benefits when he had yet to retire, resign or disengage from the service of SEC.

It added that he conferred a corrupt advantage upon himself when he received the sum of N10,983,488.88 in excess of car grant payable to him.

Garuba, on the other hand, was accused by ICPC of allegedly conniving with Gwarzo to commit the fraud.

Be the first to comment on "Court Discharges Suspended SEC DG, Gwarzo, Other of N115m Fraud Allegations"