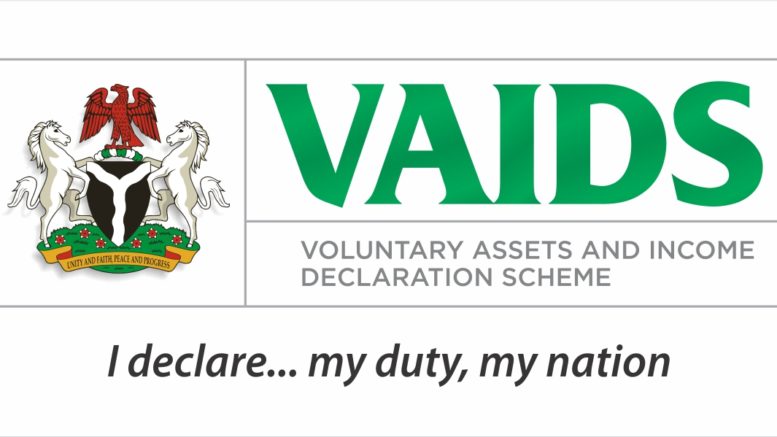 The Rwandan Governance Board (RGB) says online assets declaration by public office holders is one of the methods that can be used to reduce corruption to a barest minimum in any country including Nigeria.

Dr Usta Kaitesi, Deputy Chief Executive Officer of RGB, said this when he received the Nigerian delegation on a Post-Conflict Learning visit titled: “Readiness for Change” on Thursday in Kigali, Rwanda.

She said that the online method was to enable officers add newly acquired assets and deduct the ones that were no longer in their possession to ensure accurate database.

Kaitesi said that Rwandan government had zero tolerance for corruption and anybody caught irrespective of their position would face the law.

She explained that Rwanda was not 100 per cent free from corruption but it was very minimal, adding that only zero tolerance for corruption could guarantee and sustain the fight.

“There is no immunity for public office holders in Rwanda, if you take part in corrupt activities and you are caught, you will be dismissed from office and face the law irrespective of your position.

“You can always run but no matter how long you run, anytime you are caught, you will face the wrath of the law.

“So either you stay and face the consequences then come out to be a better person or you keep running till you are caught.

“We still have some perpetrators of the genocide, who are still at large and we are still searching for them any day they are found they must face the law,” she said.

She explained that resilience on part of government and compliance by citizens was paramount in ensuring sustainability of any development project or policy.

Mrs Winifred Oyo-Ita, Head of Civil Service of the Federation, who led the delegation described Rwanda’s public service as excellent.

Oyo-Ita noted that the visit was enlightening and that Nigeria had learnt a lot and would replicate same in Nigeria for better national development.

The delegation also visited the National Public Service Commission, Rwanda and was received by the Mrs Angelina Muganza, Executive Secretary of the commission.

Muganza said that Rwanda depended on its human capacity to grow the economy as they had no mineral resources.

She explained that before the genocide, recruitment was based on nepotism, connection and prejudice but all these had stopped.

According to Muganza, after the genocide the priority is to find staff, the entry year into public service is 18 and exit 65.

She also said the recruitment process was done online and if you were not employed there was a platform you could appeal to be employed.

The News Agency of Nigeria (NAN) reports that the delegation had so far visited 10 Rwandan institutions including ministries to learn their post-conflict survival strategies and mechanisms.

The five-day learning visit was to expose State and Federal Government officials to the mechanisms to be applied during the post-conflict era in reconstructing and strengthening public institutions, particularly in the North east, Nigeria.

FG to Cooperate With Saudi Aramco on Refineries Development

Be the first to comment on "Corruption: Rwanda Recommends Online Assets Declaration for Nigeria"