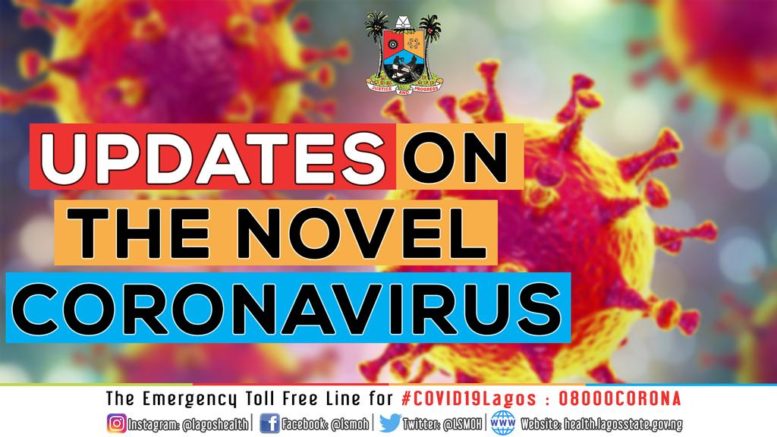 The World Health Organisation (WHO) on Thursday warned that the pace of spread has risen compared to a few weeks ago.

The health organisation said it took about three months to reach the first 100,000 cases but took 12 days to cross the second 100,000 cases to take the total number of infected people to over 239,000.

According to a report from Johns Hopkins, who tracks the number of victims and deaths due to the pandemic, the virus has killed more than 10,000 people globally.

Also, while China had reported zero new cases in the last two days, Italy fatalities have surpassed those in China and would extend the near-total lockdown to contain the spread of the virus.

In Hong Kong, the number of infected people rose by 48 on Friday, according to the nation’s Department of Health Official, Chuang Shuk-kwan.

Shuk-kwan said 36 of the new 48 cases returned from overseas to bring the total of confirmed cases of the virus in Hong Kong to 256, up from 148 reported on Sunday.

In Nigeria, the number of infected people rose to 11 on Thursday after four new cases were reported in Lagos, the commercial capital of the country. Schools, both public and private, and tertiary institutions have been shut to curb the spread of the virus in Africa’s largest economy.

However, Netflix and Youtube have agreed to reduce the quality of video streaming in Europe to help reduce stress on the network as many people are now forced to stay at home amid the pandemic.

Be the first to comment on "Coronavirus: Deaths Rise Above 10,000 As Pace of Spread Increases" 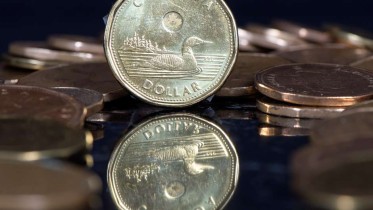 Canada’s inflation rate slumped to its lowest in more than two years in August, as tepid consumer prices added to the chorus of disappointing economic…

FG Has Failed to Use Recovered Loot to Fight Poverty – Falana