Dahir-Umar, who was in Edo State for a pension seminar, made the statement, adding that the number was recorded as of the end of September.

She said, “As of September 2019, the number of registered contributors under the CPS had grown to 8.85 million while pension fund assets had grown to N9.58tn. This growth indeed justifies our emphasis on the safety of pension funds as the bedrock of sustaining the CPS. We assure all stakeholders that the pension reform remains steadily on course.”

According to her, the current strategy focuses on expanding access to pension coverage through the CPS. This, she said is in line with the reform objective of the federal government.

She explained that the quest to expand pension scheme was being pursued through transformational initiatives like the Micro Pension Plan (MPP).

The PenCom boss said the MPP introduced by President Muhammadu Buhari was to bring the informal sector and the self-employed, who were not required to join under the CPS.

“It is noteworthy that the MPP was designed with significant flexibility in recognition of the peculiarities of the targeted population,” she said. 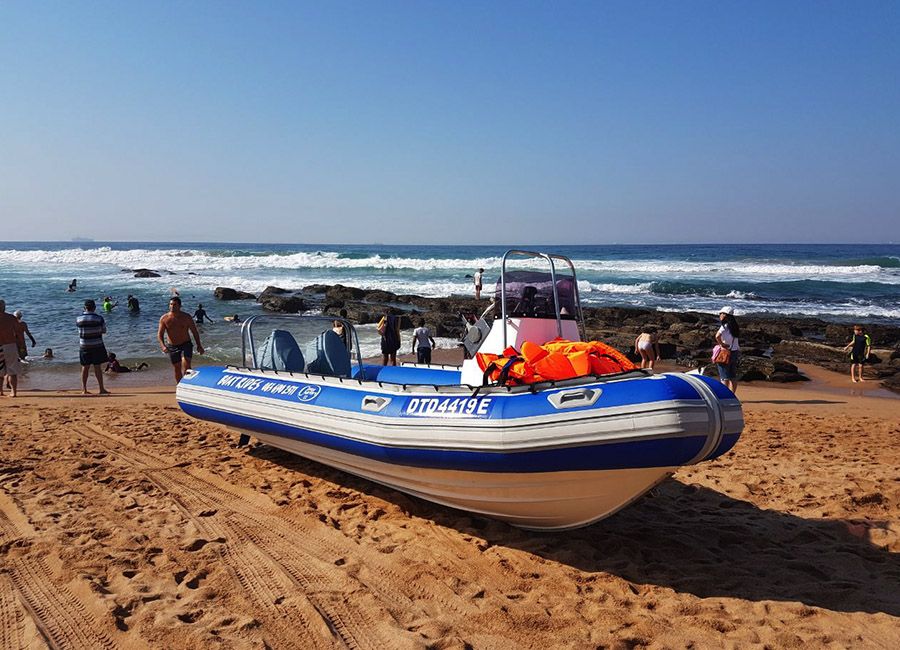