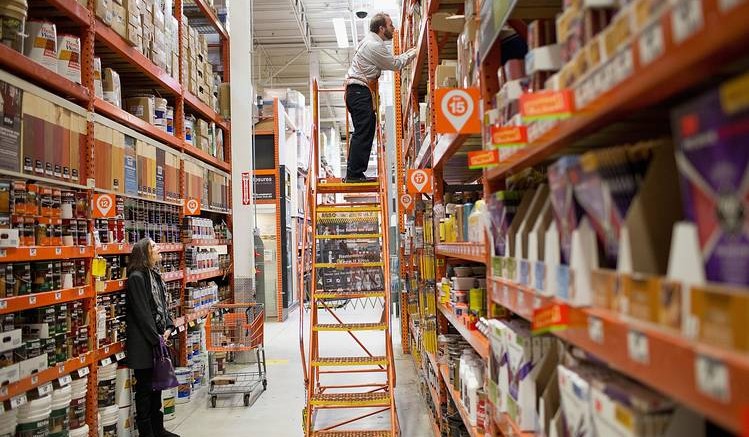 The cost of living in the U.S. rose for a third consecutive month, driven by fuel and housing, indicating inflation is moving closer to the Federal Reserve’s goal.

The consumer-price index climbed 0.4 percent in October from the previous month after a 0.3 percent gain in September, Labor Department figures showed Thursday in Washington. That matched the median forecast in a survey of economists. Excluding volatile food and fuel, the so-called core measure rose 0.1 percent, just below the estimate of 0.2 percent.

Firming inflation and a healthy job market have laid the groundwork for Fed officials to raise interest rates when they meet next month. With energy costs grinding higher, price pressures will have room to gain traction more broadly in the economy, while companies may begin to gain greater pricing power amid steady consumer demand.

“We’re seeing a gradual uptrend in inflation,” Mike Englund, chief economist at Action Economics LLC in Boulder, Colorado, said before the report. “It’s one more factor that locks in a Fed hike in December.”

Fed Chair Janet Yellen said Thursday that a rate hike “could well become appropriate relatively soon if incoming data provide some further evidence of continued progress.” Policy makers are due to hold their final meeting for the year on Dec. 13-14, and the odds of an interest-rate increase were close to 100 percent on Thursday, according to trading in fed funds futures.

Economists forecast for the consumer price index ranged from a decline of 0.1 percent to a gain of 0.5 percent.

The consumer price gauge increased 1.6 percent in the 12 months ended in October, after a 1.5 percent year-over-year advance the prior month.

The rise in the core CPI measure followed a 0.1 percent gain in the previous month. It increased 2.1 percent from October 2015, after rising 2.2 percent in the prior 12-month period.

Energy costs increased 3.5 percent from a month earlier, with gasoline up 7 percent and accounting for more than half of the increase in the overall index, the report showed. Food prices were little changed.

“Oil prices are finding an equilibrium,” Englund said. “We’re losing the drag on the headline inflation number. Any remnants of concern about deflation are evaporating.”

Expenses for shelter climbed 0.4 percent for a second month. Owners-equivalent rent, one of the categories designed to track rental prices, was up 0.3 percent.

Expenses for medical care were little changed. These readings often vary from results for this category within the Fed’s preferred measure of inflation. Economists attribute the discrepancy to different methodologies.

The cost-of-living increase offset most of the gain in paychecks in October, a separate report from the Labor Department showed Thursday. Hourly earnings adjusted for inflation rose 0.1 percent from the prior month. They were up 1.2 percent over the past 12 months.

Be the first to comment on "Consumer Prices in U.S. Increase for Third Consecutive Month" 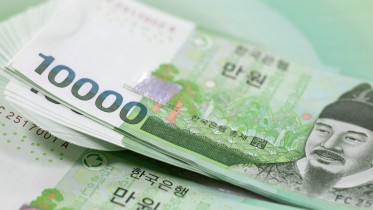