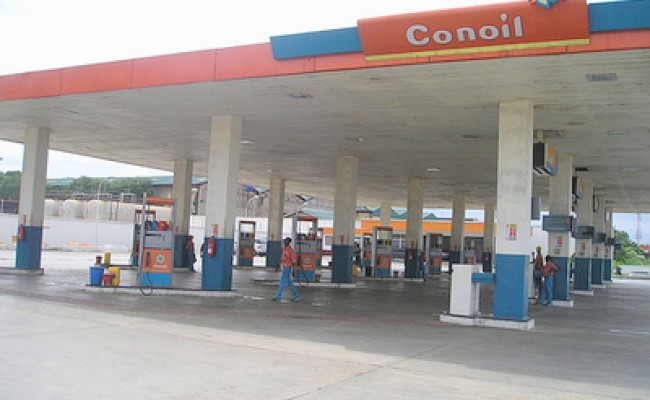 Conoil Plc, a major petroleum products marketer, has reported growths in its unaudited results for the nine months ended September 30, 2018. The improved performance was supported by a strong growth in sales volume and a significant reduction in cost of funds.

The results showed that Conoil continued to weather the stormy operating environment in the country by posting an increase in its post-tax profit from N1.4 billion recorded last year, to N1.6 billion in 2018.

A further analysis showed that company’s earnings per share increased from 196 kobo to 229 kobo, further raising the capacity of the company to increase dividend payment by the end of the 2018 financial year and placing it in a good stead to fulfilling its promise to build a stronger financial position and creating higher values for its shareholders.

The company posted a profit after tax of N1.578 billion and rewarded shareholders with a dividend of N1.4 billion for the 2017 financial year.

The Chairman of Conoil Plc, Mike Adebuga(Jr) promised shareholders at its last annual general meeting, that conscious efforts would be directed at achieving better execution of value-added products and services to grow its business, while also assuring them that the company’s long-term future was guaranteed.

According to him, the company keeps expanding its retail network across the country and the non-fuel retail business is being revamped with a view to achieving future growth targets.

He noted that every segment of the business from aviation to LPG to specialized products would continue to receive the desired attention with a view to achieving and maintaining world-class levels of operating and capital discipline.

He declared that the company was fully charged to consolidate its competitiveness in the different segments of its business by exploring and developing emerging markets while holding its grounds in areas where it has competitive advantage.

Towards this goal, he said the company has introduced into the market, another brand of quality engine oil, Conoil Crown Heavy Duty Oil manufactured specially for the mass market of car owners.

“With the introduction of this product, we are poised to fill the yawning void in the industry as a pragmatic marketer of first choice,” Adenuga said.