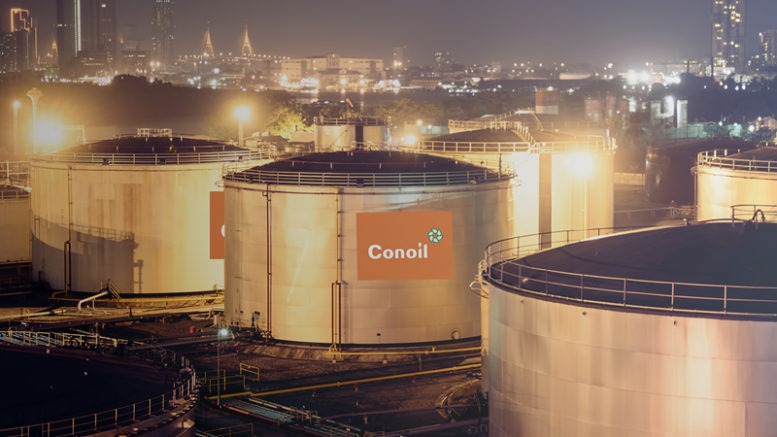 Conoil Plc, an indigenous petroleum marketing company, on Friday reported a 14 percent increase in revenue generation from the N122.213 billion in 2018 to N139.758 billion in the financial year ended December 31, 2019.

In the unaudited financial statement released on the Nigerian Stock Exchange website, the indigenous oil company grew profit before tax by 8 percent from N2.566 billion filed in 2018 to N2.777 billion during the period under review.

Despite headwinds, Conoil grew earnings per share by 11 percent from 259 kobo to 286 kobo.