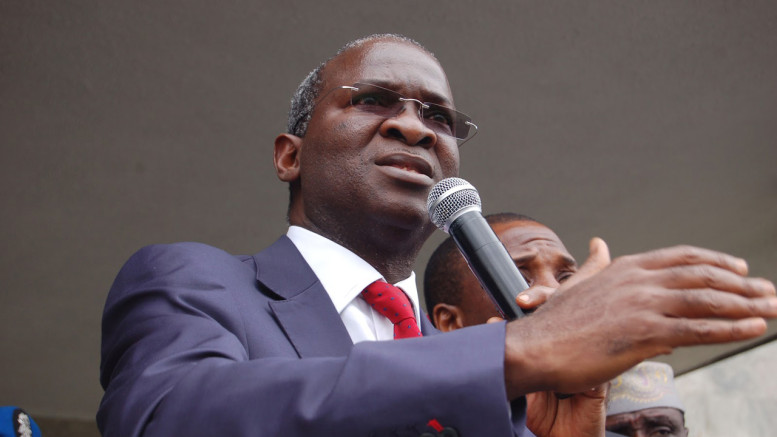 The Federal Government on Monday charged electricity distribution companies to engage state governments in order to collect the outstanding electricity debt amounting to about N40bn owed by the Ministries, Departments and Agencies of the various state and local governments.

It stated that on Wednesday, October 4, 2017, the Federal Executive Council approved the verified sum of N25.9bn as the Federal Government MDAs’ debts, and its payment by setting it off against the debts owed by the Discos to Nigerian Bulk Electricity Trading Company.

The Minister of Power, Works and Housing, Babatunde Fashola, told participants at the 20th power sector meeting that the outstanding MDAs’ debt of about N40bn should be verified with the state governments, as the Federal Government had successfully verified what its MDAs owed the Discos.

He said, “If you engage them (state governments) properly, they can help you to verify debts that are owed so that the payment plan can be developed. Out of the claims that you submitted to us, we found out that only a part of those claims related to Federal Government agencies. So what we have verified does not mean that there may not be legitimate claims in respect of the unverified N40bn.

“But the truth is that it is not the Federal Government’s responsibility; some of them are owed by state governments, local governments and their MDAs. So, there’s a lot of work that you also need to do to engage and interface with them so that they can undertake this kind of verification, clean their records and pay off the debts.”

Fashola advised the power distributors to liaise with state governments with respect to issues pertaining to right of way, security, law enforcement, among others.

He said, “I will like to urge you (Discos) to continue to liaise with the various state governments where your operations are based so that they can assist you in enforcing the law against energy theft, because you will need their support. They can also assist you in protecting and granting right of way for the expansion of your business.

“Also, they can assist you in metering the state and local government offices and institutions, their hospitals, schools, courtrooms, waterworks and so many other facilities that you provide energy to. The interface with the state governments must continue.”

The minister, however, stated that the more pressing challenge confronting the sector was how the Discos could quickly increase their capacity to take power and distribute to consumers.

He also noted that going by a recent letter that was written by the Discos, he observed that the firms were afraid of losing some income or some customers if the government proceeded with certain initiatives that were recently unveiled in the power sector.

Be the first to comment on "Collect N40bn Electricity Debts from States, FG Charges Discos" 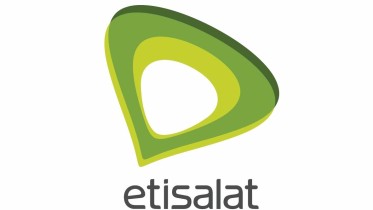 Etisalat Quits Nigeria, Gives Three-week Ultimatum for Brand Phase Out Etisalat has terminated its management agreement with its Nigerian arm and has given Etisalat Nigeria…