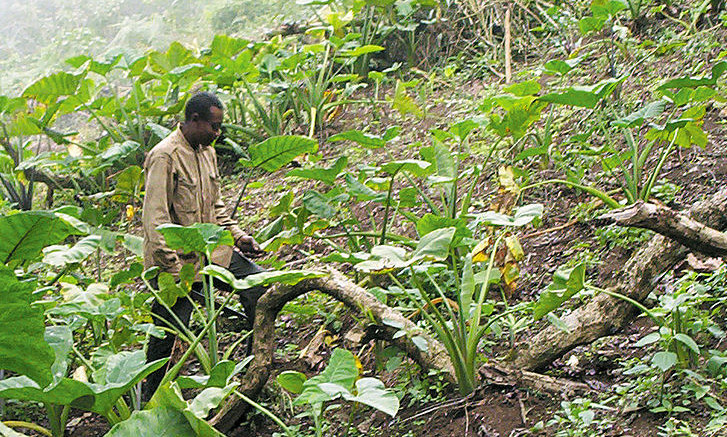 The Manufacturers Association of Nigeria says it has discovered that cocoyam can be used as an alternative to sorghum in factories producing beer and other beverages.

The President of MAN, Dr. Frank Jacobs, who stated this through the Director, Corporate Communications, MAN, Mr. Ambrose Oruche, noted that this discovery came out of the collaborations that the body had with indigenous researchers while on the quest to increase local sourcing of raw materials.

He said the recent experience of manufacturers with foreign exchange scarcity had made it necessary to collaborate with the research and development institutions in search of local raw materials.

He said, “The recent dearth of foreign exchange which has technically hindered manufacturers from procuring essential raw materials that should keep the factories going is a challenge that MAN and our members across various sectors in the manufacturing industry will be willing to throw at the researchers towards developing sufficient raw materials locally.

“As part of our efforts to achieve this, the leadership of the association was actively involved in the second edition of the African Engineering Deans Council conference held at the Covenant University, Ogun State.

“The conference saw an array of academic engineers from all over the continent promising to bail our industries from the clutches of foreign and imported technologies that have for years made our manufacturing heavily dependent on the western world for the critical aspect of our operations.”

Jacobs noted that the body had also engaged the Chemical Society of Nigeria in similar collaboration to source raw materials locally.

He pleaded with government to stimulate industrial production through consistent patronage of locally made products.

Nigeria, Others to Spend $201.3 Billion on Petrochemical Industry

Be the first to comment on "Cocoyam Can Replace Sorghum in Beer, Beverages – MAN" 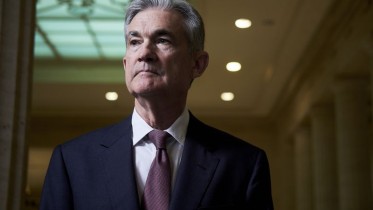